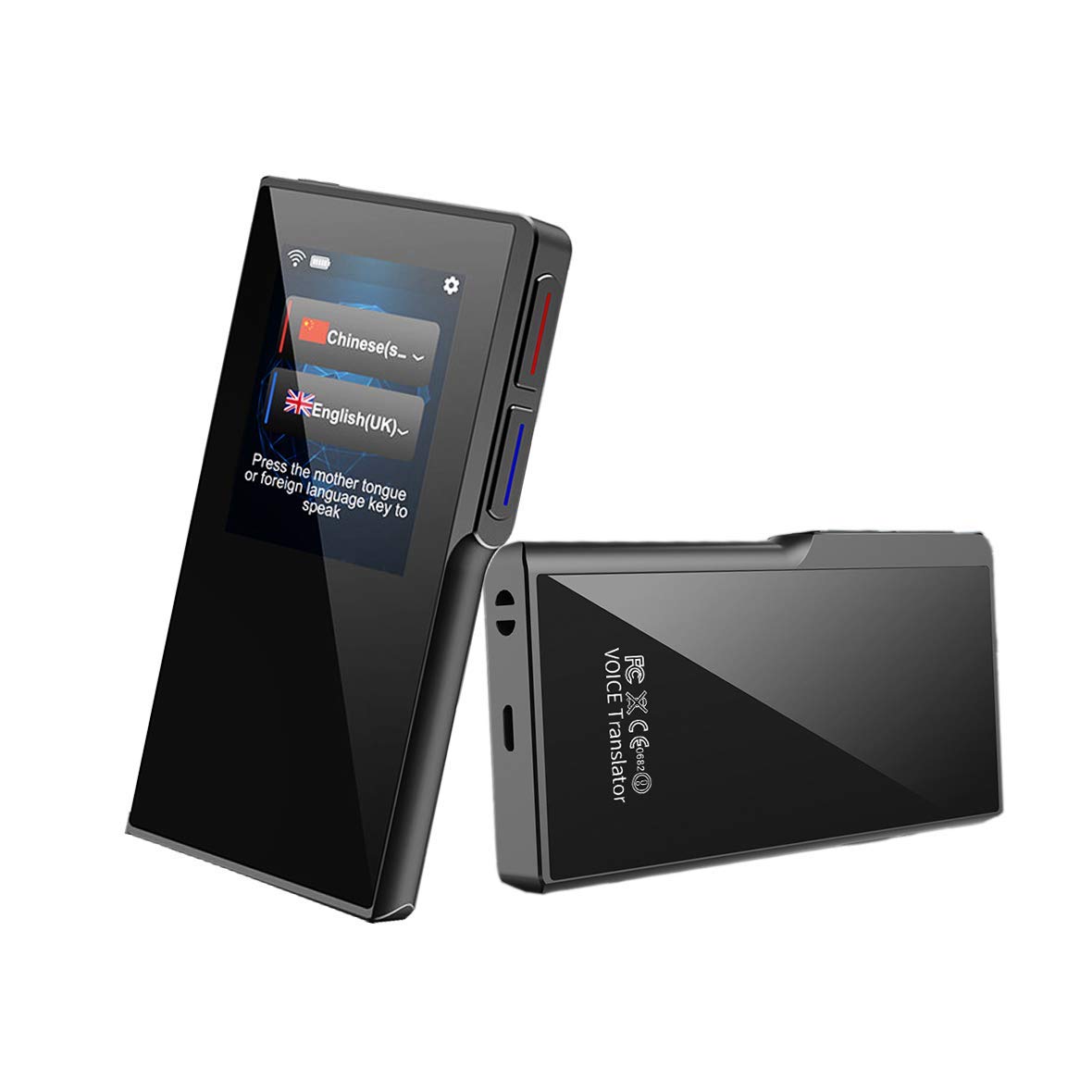 Brand : Buoth
from USA
to UAE
in 5-8 days
At your doorstep by Aug 21  to Aug 24 with standard delivery

desertcart is the best online shopping platform where you can buy Smart Voice Translator Device 82 Languages Instant Two Way Translation With 2 4 Inch Touch Screen Portable For Travelling Learning Business Shopping Meeting from renowned brand(s). desertcart delivers the most unique and largest selection of products from across the world especially from the US, UK and India at best prices and the fastest delivery time.

Yes, it is absolutely safe to buy Smart Voice Translator Device 82 Languages Instant Two Way Translation With 2 4 Inch Touch Screen Portable For Travelling Learning Business Shopping Meeting from desertcart, which is a 100% legitimate site operating in 164 countries. Since 2014, desertcart has been delivering a wide range of products to customers and fulfilling their desires. You will find several positive reviews by desertcart customers on portals like Trustpilot, etc. The website uses an HTTPS system to safeguard all customers and protect financial details and transactions done online. The company uses the latest upgraded technologies and software systems to ensure a fair and safe shopping experience for all customers. Your details are highly secure and guarded by the company using encryption and other latest softwares and technologies.