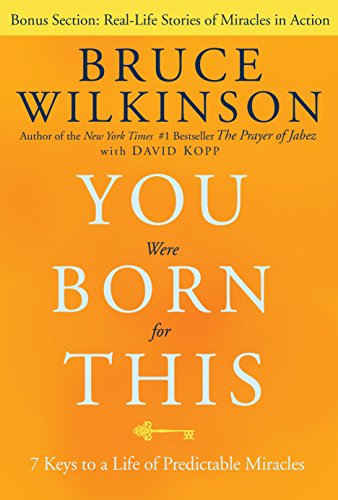 You Were Born for This: Seven Keys to a Life of Predictable Miracles

You Were Born for This: Seven Keys to a Life of Predictable Miracles