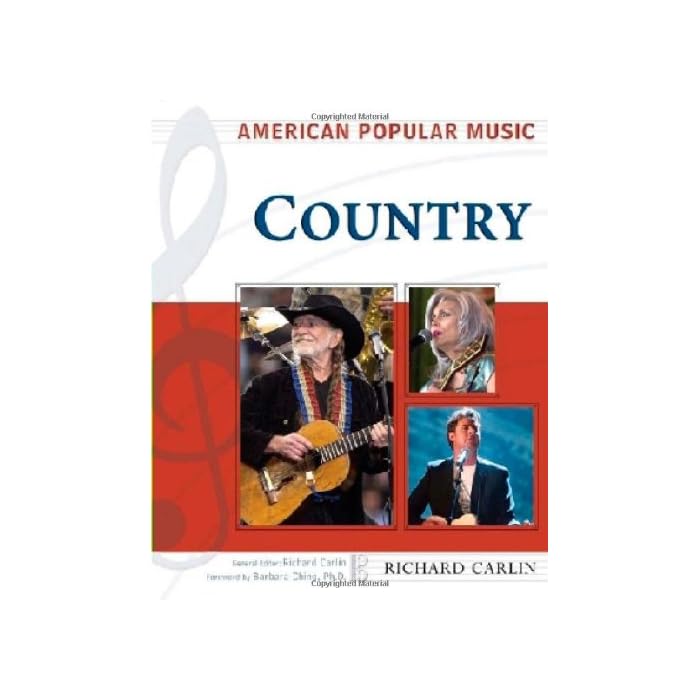 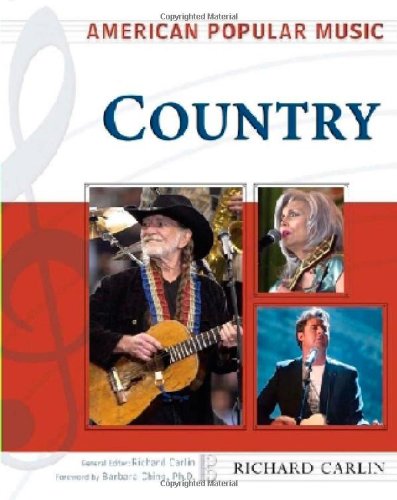 American popular music reflects a rich cultural diversity. From Aaron Copland to Miles Davis to Elvis Presley to Muddy Waters, the United States has produced some of the most influential and beloved musicians and performers of the 20th century. The blues, jazz, and rock and roll - musical genres loved around the world - were born here, and American composers, producers, singers, and songwriters have crafted a unique heritage in other genres such as classical and folk. "American Popular Music", a new eight-volume set, celebrates American music by presenting a wealth of information on seven major musical branches. Each comprehensive book provides the perfect, one-stop starting point for research in each musical field. Between 300 and 500 entries in each volume cover key personalities, landmark performances and recordings, hit songs and experimental compositions, important publications, musical instruments, styles of music, social and historical issues, organizations and schools, record companies, and much more. Together, the volumes comprise a panoramic depiction of American music and the influential threads that weave among the different musical genres. Written by experts for students and enthusiasts, "American Popular Music" is an essential resource for the study and appreciation of American music. A seven-member editorial board of expert advisers includes top academics who are also performing musicians, producers, and songwriters, including a Grammy nominee and an internationally recognized composer. Each book includes 40 to 60 photographs, a glossary, a discography of recommended listening, a chronology, and an index. The eighth volume, included for free with the purchase of the complete seven-volume set, is a comprehensive index that allows readers to easily locate musical terms, musicians, songs, and more throughout the entire set, "American Popular Music" is a must-have resource not only for students researching music but also for those interested in social movements, cultural history, geography, technology, the growth of broadcast and recorded media, ethnography and anthropology, and many other topics.
Show More

Where can I buy Country American Popular Music online at the best price in the UAE?

desertcart is the best online shopping platform where you can buy Country American Popular Music from renowned brand(s). desertcart delivers the most unique and largest selection of products from across the world especially from the US, UK and India at best prices and the fastest delivery time.

Is Country American Popular Music available and ready for delivery in in UAE?

Is it safe to buy Country American Popular Music on desertcart?

Yes, it is absolutely safe to buy Country American Popular Music from desertcart, which is a 100% legitimate site operating in 164 countries. Since 2014, desertcart has been delivering a wide range of products to customers and fulfilling their desires. You will find several positive reviews by desertcart customers on portals like Trustpilot, etc. The website uses an HTTPS system to safeguard all customers and protect financial details and transactions done online. The company uses the latest upgraded technologies and software systems to ensure a fair and safe shopping experience for all customers. Your details are highly secure and guarded by the company using encryption and other latest softwares and technologies.