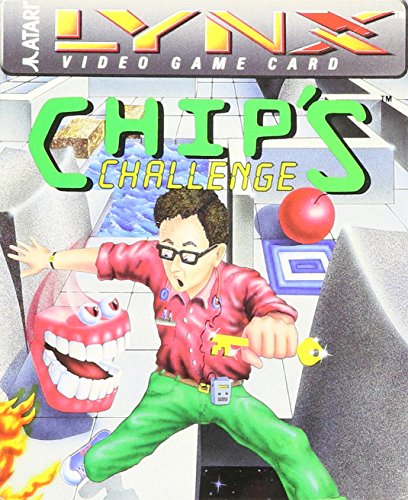 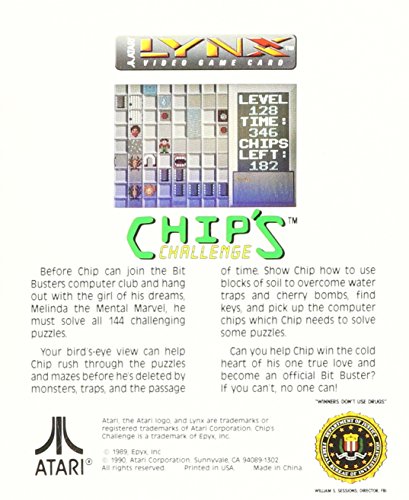 Chip's Challenge consists of a series of 148 two-dimensional levels (149 in Microsoft's version) which feature the
player character, Nerdy Chip McCallahan,[5] often called just Chip, and various game elements such as computer chips,
buttons, locked doors, water and lethal monsters. Gameplay involves using arrow keys, directional pad or mouse to move
Chip about each of the levels in turn, collecting enough chips to open the chip socket at the end of each level, get to
the exit, and move on to the next level.

Shop the largest choice of Atari Lynx online in the UAE. Browse thousands of great deals on atari products with fast, free delivery.