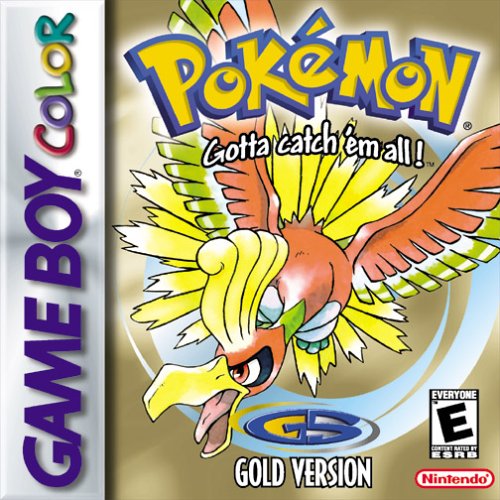 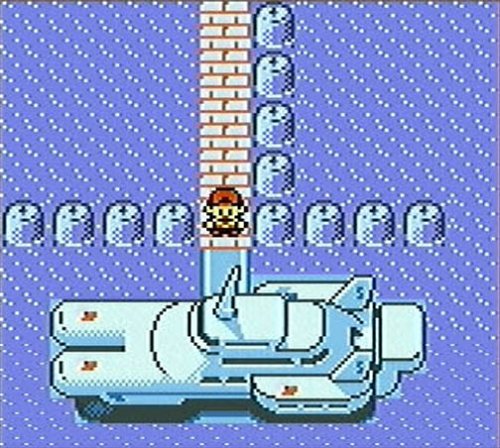 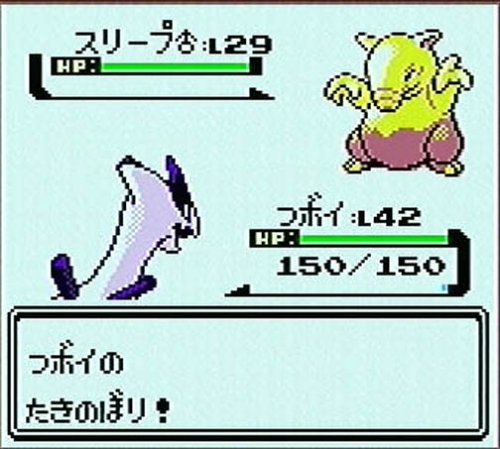 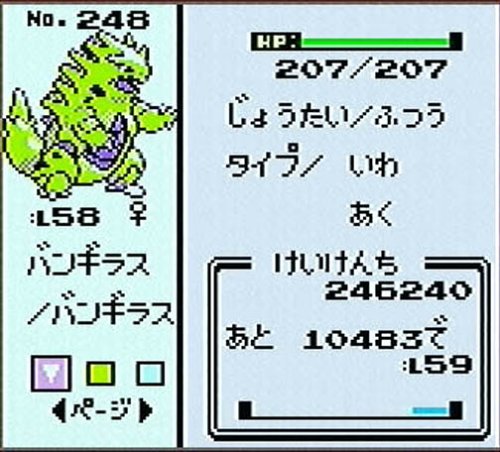 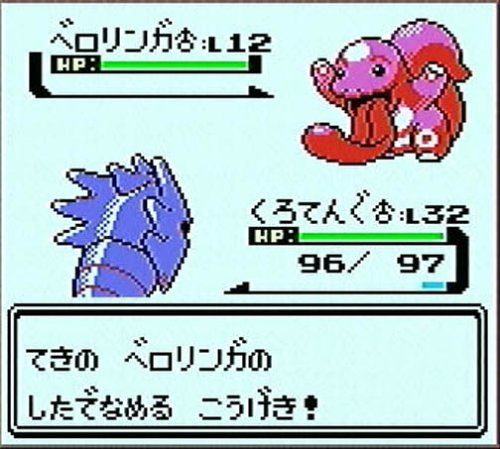 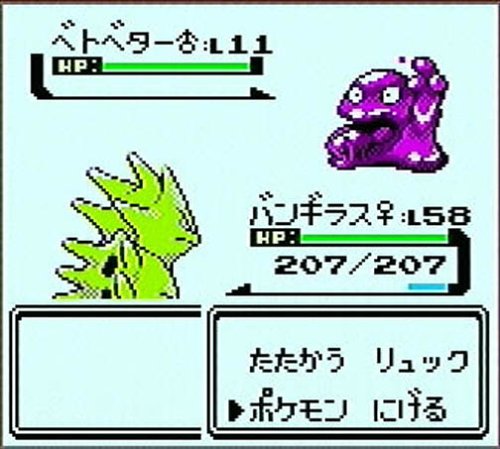 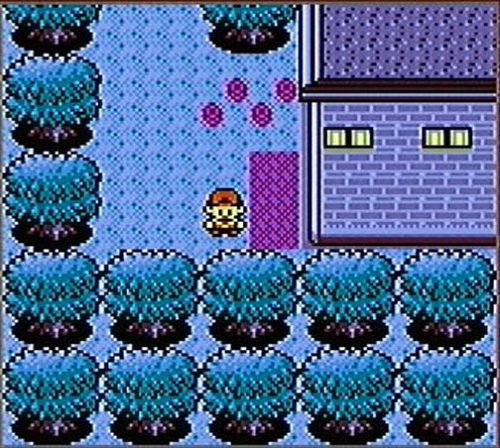 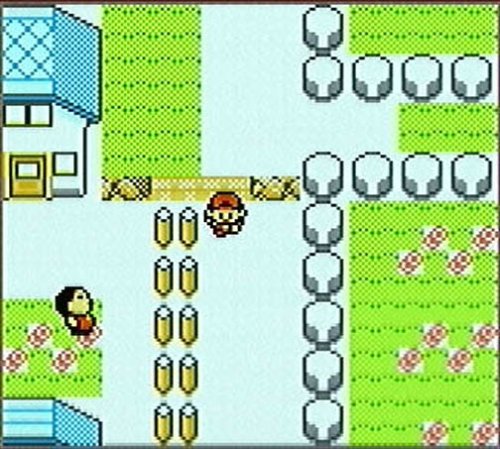 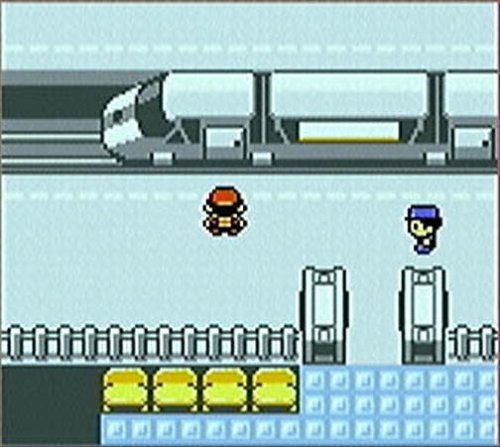 Pokémon: Gold Version, one in the series of games that includes Pokémon Red, Blue and Yellow, features special added
characters and brand-new moves, and even gives you the ability to mutate your Pokémon into dramatically different new
characters. Starting out as a rookie Trainer, you'll embark on a quest to capture as many Pokémon as you possibly can.
Some familiar faces pop up in the tall grass and dozens of new Pokémon make their debuts. Try your hand at new attacks
and witness surprising evolutions while filling your Pokédex with the latest discoveries. Platform: Game Boy Color, ESRB
Rating: Everyone, Genre: Strategy

Featuring a new adventure that's filled with numerous enhancements and innovations, this long-awaited sequel
to Pokémon Red, Blue, and Yellow greatly improves upon the series' winning formula, and makes for an even more insanely
addictive and wholly absorbing gaming experience.

Like Pokémon Silver--which essentially is the same story, with minor gameplay variations--Pokémon Gold casts players in
the familiar role of a young Pokémon Trainer who's out to collect as many different kinds of Pokémon as possible. As in
previous games, gameplay consists mostly of exploration (completing various quests in the process) and Pokémon battles,
which employ a unique battle system that's like a complex twist on rock-paper-scissors.

But, despite the similarities, it's quite apparent that Pokémon Gold is a whole new ball game from the start. The game
is played out in real time, with the current time and day of the week (recorded by an internal clock) having a direct
impact on gameplay elements, such as what Pokémon you'll find in the wild, and when certain events occur and characters
appear.

While there are too many new and improved features in Pokémon Gold to list here, among the highlights are 100 new
Pokémon (including two new types), new evolution processes (including breeding), and a more streamlined game interface
that has better-organized menus and button shortcuts.

Although it's easier to progress in Pokémon Gold than in the previous games, the sheer amount of fun and game time
that's involved is daunting. You'd be hard-pressed to find a better value than this one. --Joe Hon

Shop the largest choice of Game Boy Color online in the UAE. Browse thousands of great deals on by nintendo products with fast, free delivery.