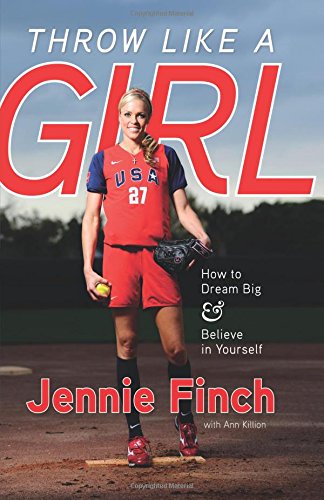 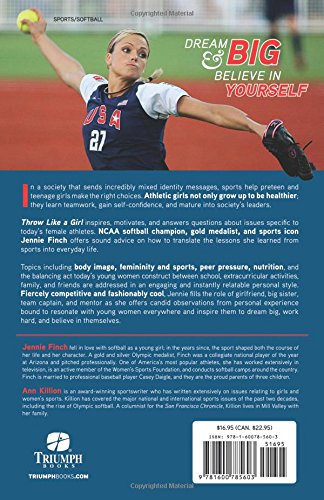 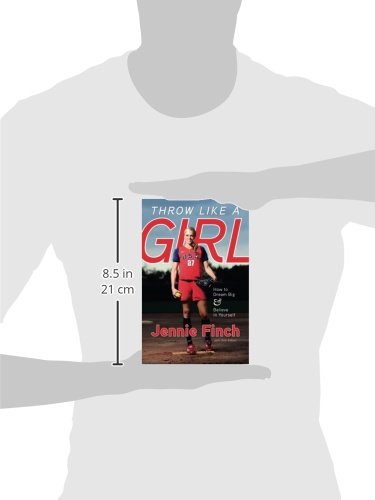 Throw Like a Girl: How to Dream Big & Believe in Yourself

Jennie Finch fell in love with softball as a young girl; in the years since, the sport shaped both the
course of her life and her character. A two-time Olympian, Finch was a collegiate national player of the year at Arizona
and pitched professionally. One of America s most popular athletes, she has worked extensively in television, is an
active member of the Women s Sports Foundation, and conducts softball camps around the country. Finch is married to
professional baseball player Casey Daigle, and they are the proud parents of two sons.

Ann Killion is an award-winning sportswriter who has written extensively on issues relating to girls and women s sports.
Killion has covered the major national and international sports issues of the past two decades, including the rise of
Olympic softball. A contributing writer to Sports Illustrated, Killion lives in the San Francisco Bay area with her
family, including her athletic teenage daughter.

Shop the largest choice of Teen And Young Adult online in the UAE. Browse thousands of great deals on jennie finch products with fast, free delivery.