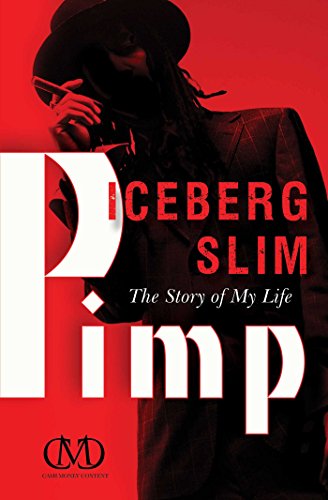 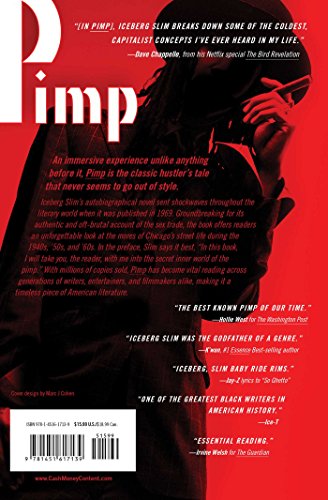 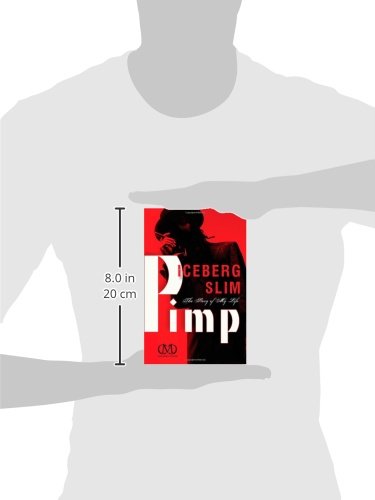 Pimp: The Story of My Life

"ICEBERG SLIM WAS THE GODFATHER OF A GENRE." --K'wan, #1 Essence Best-selling author

"ONE OF THE GREATEST BLACK WRITERS IN AMERICAN HISTORY." --Ice-T

Iceberg Slim, also known as Robert Beck, was born in Chicago in 1918 and was initiated into the life of the
pimp at age eighteen. He briefly attended the Tuskegee Institute but dropped out to return to the streets of the South
Side, where he remained, pimping until he was forty-two. After several stints in jail he decided to give up the life and
turned to writing. Slim folded his life into the pages of seven books based on his life. Catapulted into the public eye,
Slim became a new American hero, known for speaking the truth whether that truth was ugly, sexy, rude, or blunt. He
published six more books based on his life and Slim died at age 73 in 1992; one day before the Los Angeles riots.

Shop the largest choice of Biographies And Memoirs online in the UAE. Browse thousands of great deals on iceberg slim products with fast, free delivery.