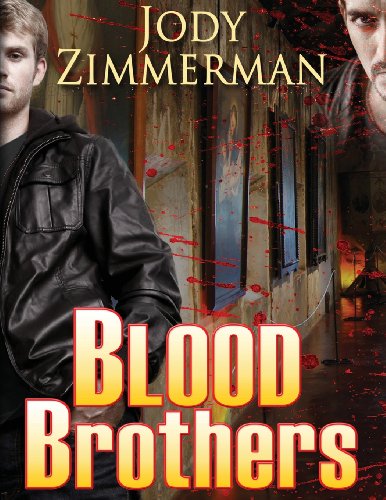 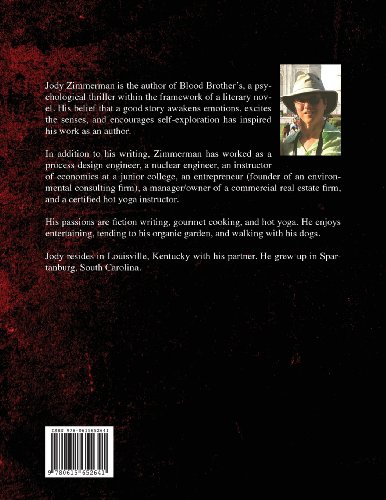 Thirty-three year old Philip Hampton is an award winning freelance writer and investigative journalist. His younger
brother, Billy, an A-list New Yorker, is on the brink of stardom in the international art market. Orphaned as
children, the two brothers are the only family either has until Billy is murdered. Shattered by his brother’s death,
Philip vows revenge. During a visit to Billy’s studio, Philip discovers Billy’s final painting. Certain that the
painting somehow holds clues to Billy’s murder, Philip begins to unlock the painting’s secrets. He finds himself drawn
into a frantic search for the treasures from the largest art theft in history—the Isabella Stewart Gardner Museum Heist
of 1990. Discovery of the treasure is Philip’s only hope of solving the murder, attaining retribution, and healing
from emotional and sexual trauma from his childhood.