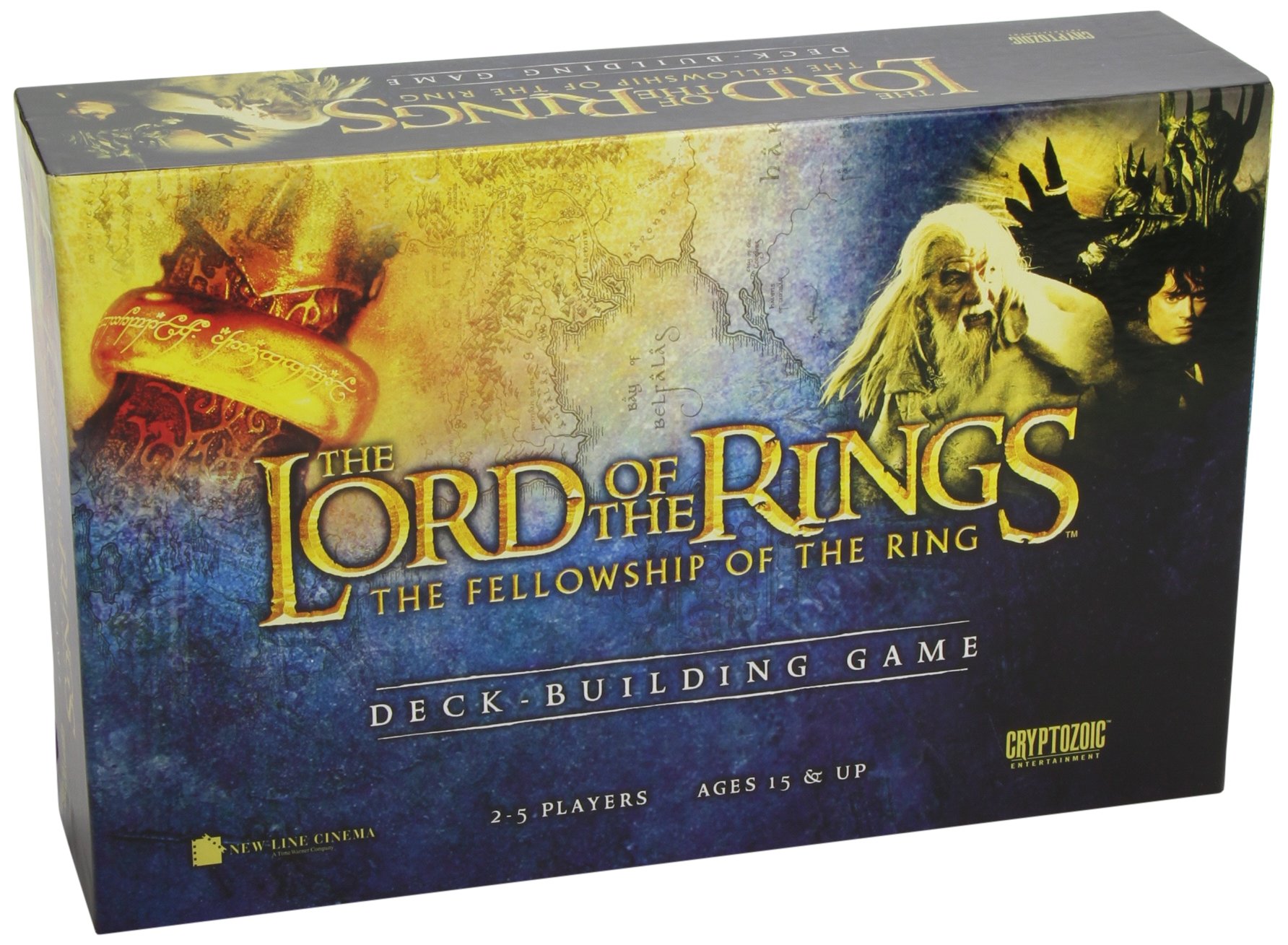 In The Lord of the Rings: The Fellowship of the Ring Deck-building game, you take on the role of Frodo, Gandalf™,
Aragorn™, or one of their brave and heroic allies in a struggle against the forces of the Dark Lord Sauron™. While you
begin armed only with basic combat maneuvers, you will add new, more powerful cards to your deck as you go, with the
goal of defeating the deadly forces that serve Sauron in your trek towards Mount Doom. In the end, the player who has
accumulated the most Victory Points from the cards in his or her deck wins the game!

Shop the largest choice of Games online in the UAE. Browse thousands of great deals on cryptozoic entertainment products with fast, free delivery.