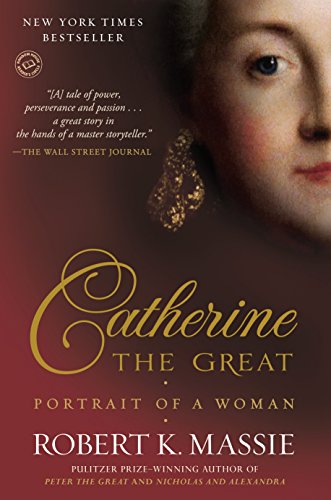 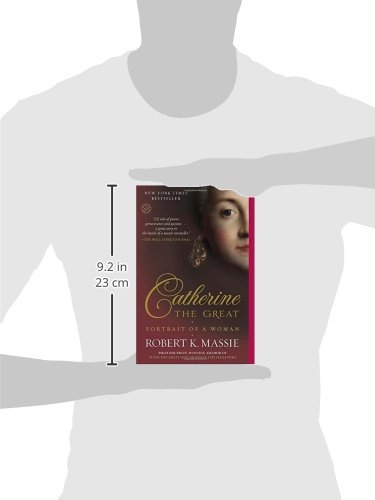 Catherine the Great: Portrait of a Woman

“[Robert K. Massie] brings great authority to this sweeping account of Catherine and her times. . . . a compelling
read.”—The Washington Post

“A biography as captivating as its subject.”—MacLean’s

Robert K. Massie was born in Lexington, Kentucky, and studied American history at Yale and European history
at Oxford, which he attended as a Rhodes Scholar. He was president of the Authors Guild from 1987 to 1991. His previous
books include Nicholas and Alexandra, Peter the Great: His Life and World (for which he won a Pulitzer Prize for
biography), The Romanovs: The Final Chapter, Dreadnought: Britain, Germany, and the Coming of the Great War, and Castles
of Steel: Britain, Germany, and the Winning of the Great War at Sea.

Shop the largest choice of Biographies And Memoirs online in the UAE. Browse thousands of great deals on robert k. massie products with fast, free delivery.