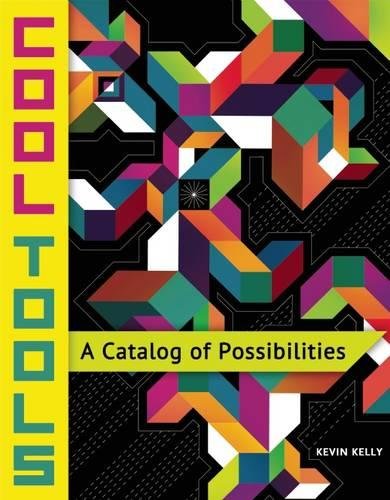 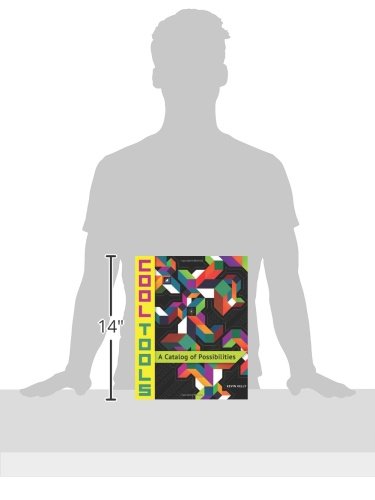 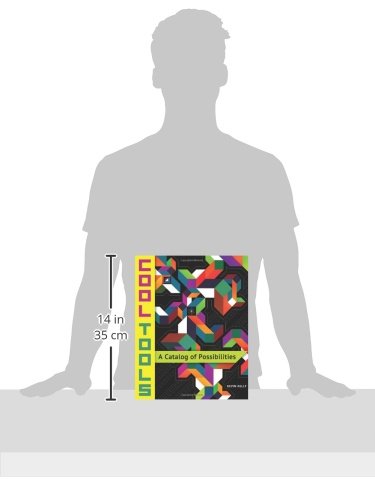 Cool Tools: A Catalog of Possibilities

"Cool Tools is a refreshing antidote to the hype that surrounds the latest hot gadgets. Unimpressed by newness for
newness' sake, Kelly is attracted to objects that have withstood the test of time -- and is passing those ideas on to
others. It's a habit he learned while editing and publishing the Whole Earth Catalog, the bible of counterculture
do-it-yourselfers who wanted in 'tools and ideas for the 21st century.'" (Leander Kahney, Wired News)

"Stewart Brand said that Cool Tools had captured the spirit of the Whole Earth Catalog but without taking on a
counterculture and back-to-the-land philosophy. 'It proves that you can restart the essence of something,' he said."
(John Markoff, New York Times)

"Cool Tools is what the Whole Earth Catalog always wanted to be." (Peter Schwartz, futurist, Salesforce)

"Jeff Bezos is a fan of e-mail newsletters such as Cool Tools, a compendium of technology tips and product reviews
written by Kevin Kelly, a co-founder of Wired." (Brad Stone, author of The Everything Store: Jeff Bezos and the Age of )

Cool Tools has been featured in "Best of the Web" lists, such as the following:

Kevin Kelly is Senior Maverick at Wired magazine. He co-founded Wired in 1993, and served as its Executive Editor from
its inception until 1999. He is editor and publisher of the Cool Tools website, which gets half a million unique
visitors per month. From 1984-1990 Kelly was publisher and editor of the Whole Earth Review, a journal of unorthodox
technical news. He co-founded the ongoing Hackers' Conference, and was involved with the launch of the WELL, a
pioneering online service started in 1985. His last book, What Technology Wants (Viking/Penguin October 18, 2010),
asserted that technology as a whole is not just a jumble of wires and metal but a living, evolving organism that has its
own unconscious needs and tendencies. He also authored the best-selling New Rules for the New Economy and the classic
book on decentralized emergent systems, Out of Control.
Kevin Kelly's website is kk.org.

Shop the largest choice of Reference online in the UAE. Browse thousands of great deals on kevin kelly products with fast, free delivery.