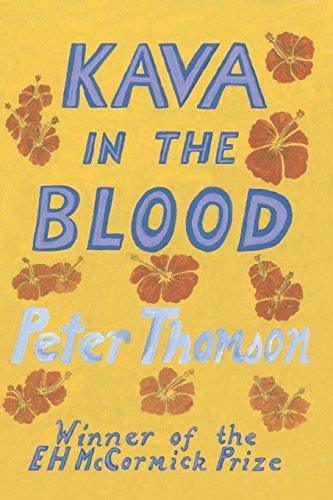 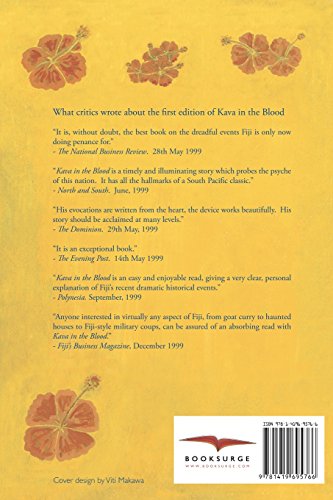 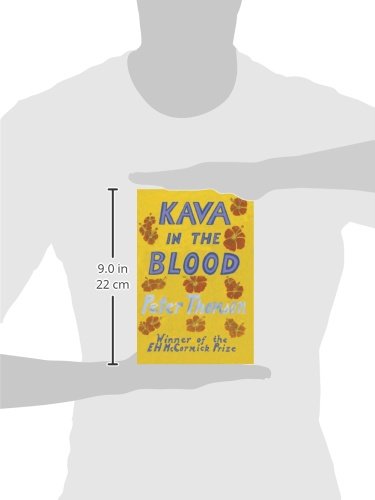 Kava in the Blood: A Personal & Political Memoir from the Heart of Fiji

Peter Thomson, born in Suva, Fiji in 1948 is a Fiji diplomat and is currently the Special Ocean Envoy to
the United Nations. Peter is a fifth generation Fijian of Scottish descent. He began his career as a Fiji civil servant
in 1972, working in rural development as District Officer in Navua, Macuata and Taveuni. From 1978 to 1985 he served in
Tokyo and Sydney for Fiji’s Ministry of Foreign Affairs before returning to Suva in 1986 as Permanent Secretary of
Information. In 1987 he was appointed as Permanent Secretary to Governor-General, Ratu Sir Penaia Ganilau. During
Peter's time at Government House between the two coups d'etat of 1987, the Governor-General was the sole executive
authority of Fiji. Peter Thomson is a passionate advocate for a multi-racial, multicultural Fiji. He believes that
race-based constitutions and political parties have been very divisive for the nation and is committed to a future in
which all citizens enjoy equal rights.

Shop the largest choice of History online in the UAE. Browse thousands of great deals on peter thomson products with fast, free delivery.