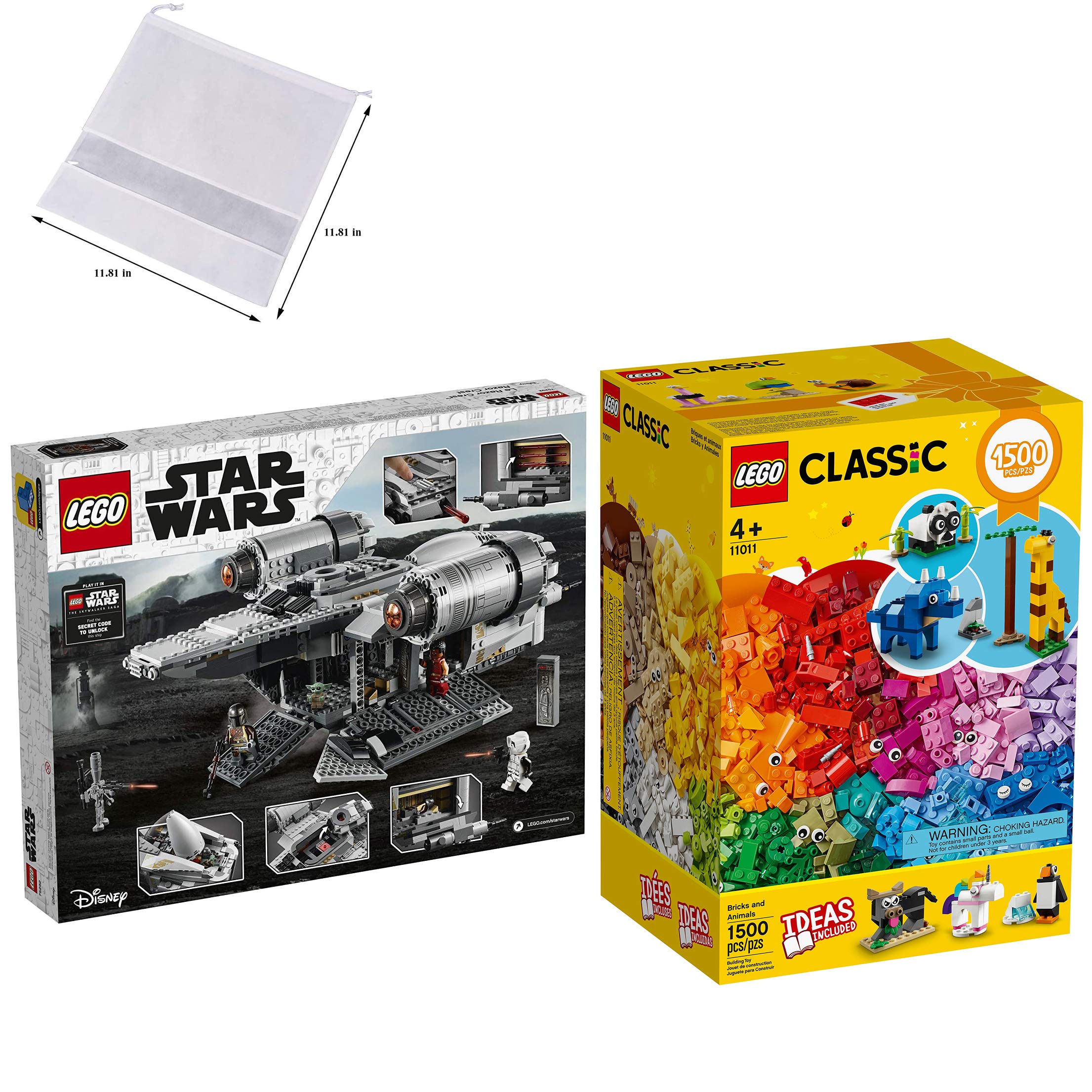 Magic in the details

Animal lovers will enjoy endless imaginative play with this LEGO
Bricks and Animals set. The 10 amazing animals can be built at
the same time, each in its own setting. And, while kids are busy
building and playing, they're also developing key skills.
Youngsters will go wild for these easy-to-build LEGO animals. The
10 easy-to-build toys include a peacock with stand, bull, penguin
with ice, dinosaur with rocks, unicorn, ostrich with nest, snail,
hippo with a bird on its back, panda bear with bamboo trees and a
giraffe with a tree. As kids build and rearrange the figures and
accessories, they discover the joy of construction and immerse
themselves in imaginative role-play.