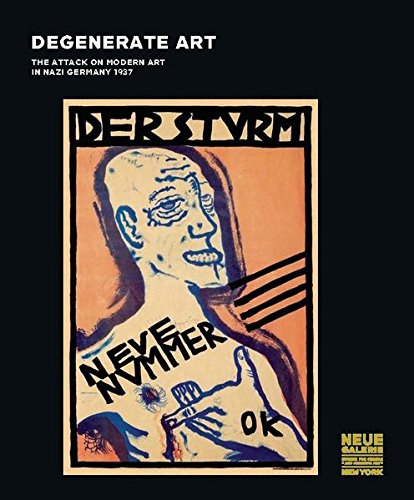 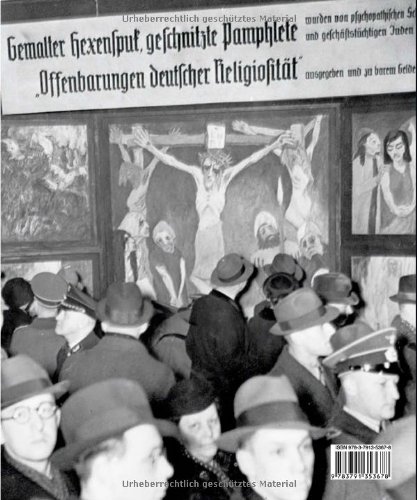 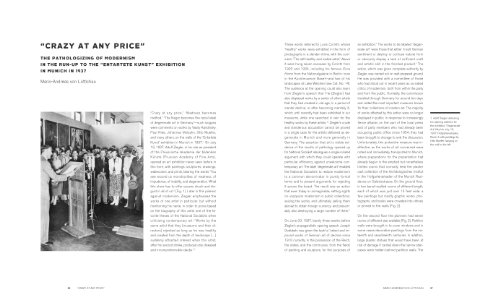 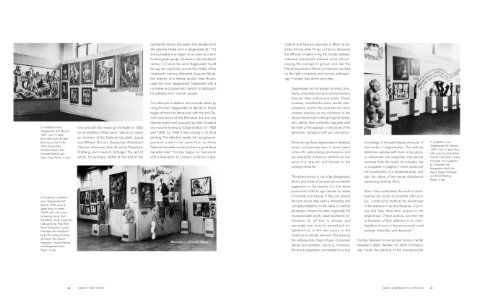 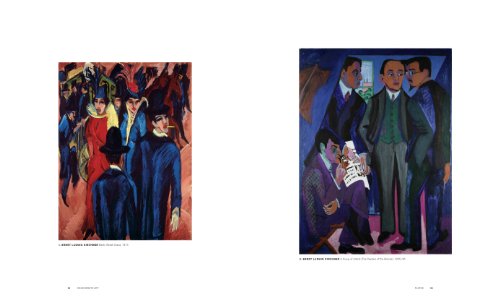 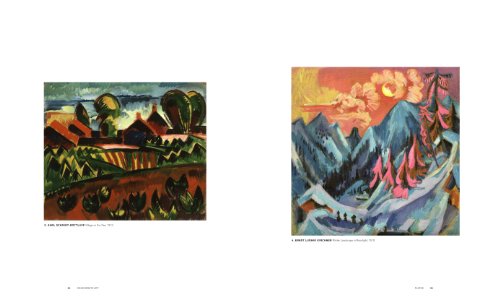 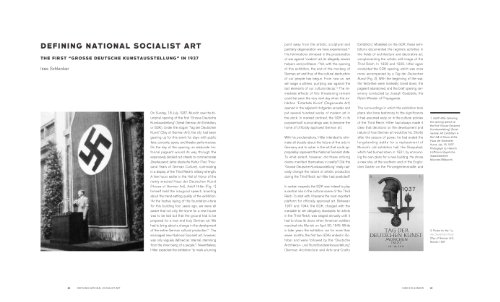 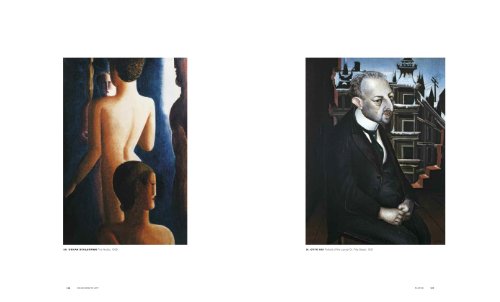 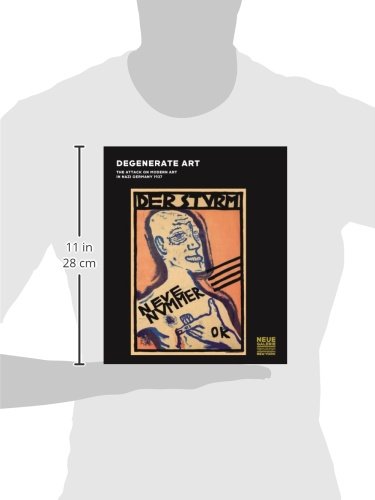 Degenerate Art: The Attack on Modern Art in Nazi Germany 1937

This book accompanies the first major museum exhibition devoted to a reconstruction of the infamous Nazi display of
modern art since the presentation originated by the Los Angeles County Museum of Art in 1991. During the Nazi regime in
Germany, "degenerate art" was the official term for much of the most important modern art of the day. "Degenerate art"
was defined by the Nazi regime as artwork that was not in line with the National Socialists' ideas of beauty. Their
condemnation extended to works in nearly every major art movement: Expressionism, Dada, New Objectivity, Surrealism,
Cubism, and Fauvism. Banned artists included Max Beckmann, Paul Klee, and Oskar Kokoschka. Richly illustrated,
Degenerate Art elucidates the historical and intellectual context of the notorious exhibition in Munich in 1937, which
spurred the attack on modern art. The book contains reflections on the genesis and evolution of the term "degenerate
art" and details of the National Socialist policy on art. Art works from the exhibition Degenerate Art are compared to
works of art from The Great German Art Exhibition, which was held at the same time and displayed the works of officially
approved artists. The book also presents the after-effects of the attack on modernism that are felt even today.