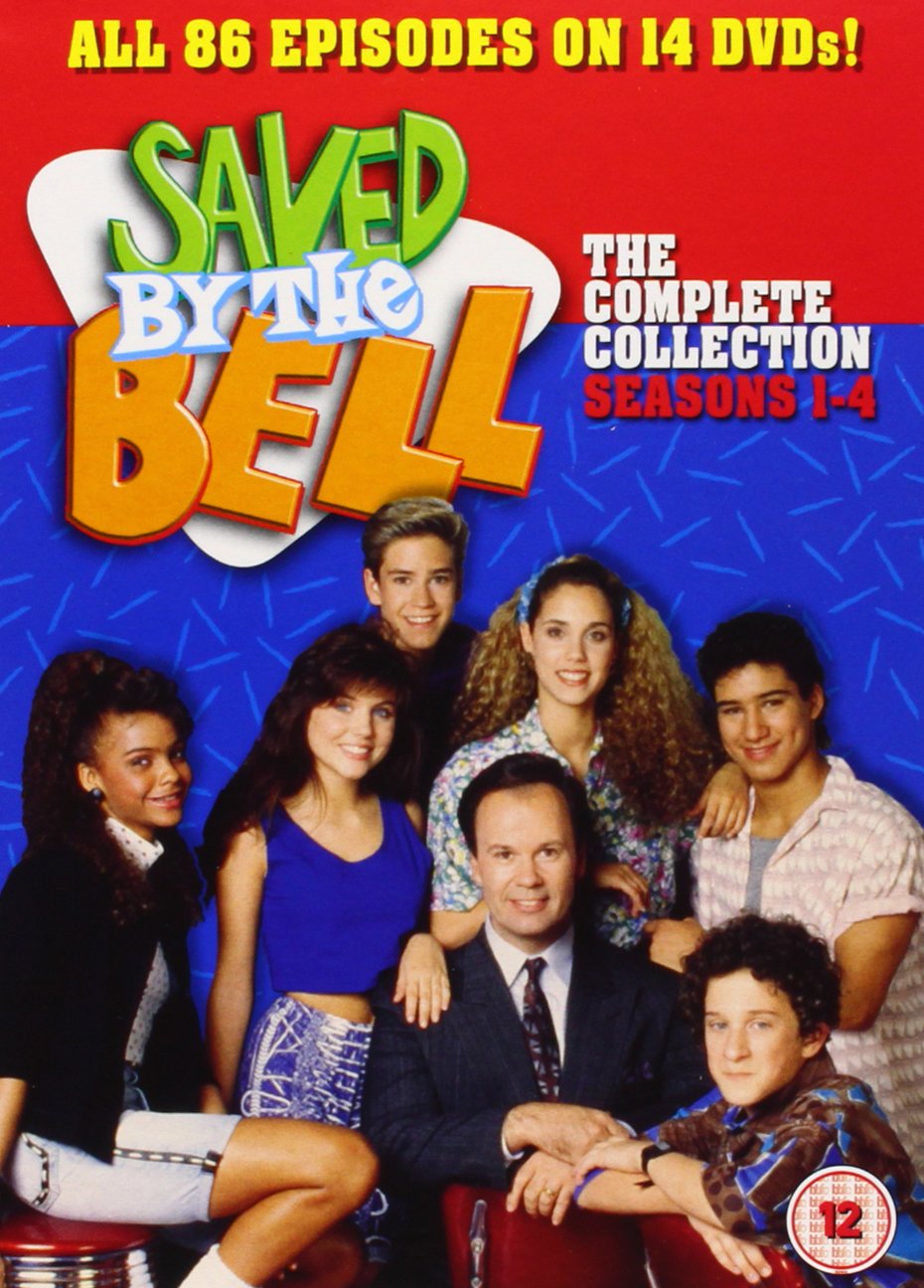 Saved by the Bell - The Complete Series [DVD]

Saved by the Bell - The Complete Series [DVD]