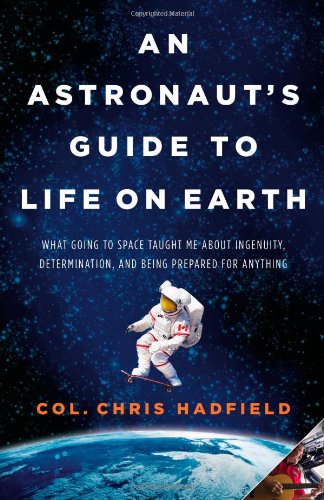 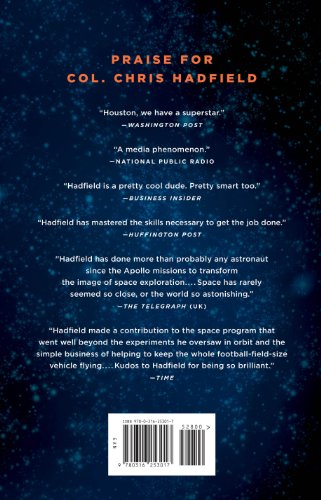 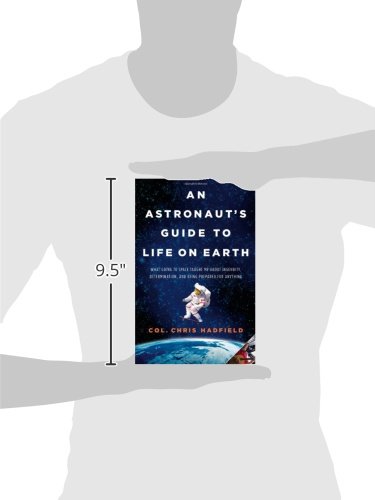 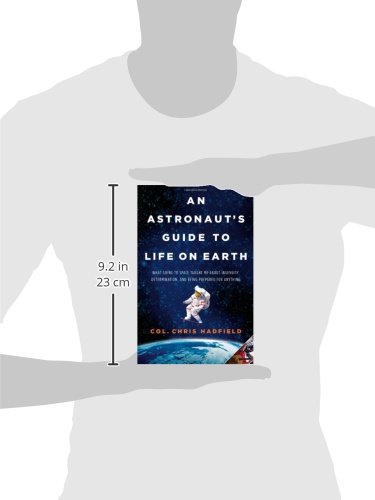 An Astronaut's Guide to Life on Earth: What Going to Space Taught Me About Ingenuity, Determination, and Being Prepared for Anything

"A very human glance into a rarified world.... The vacuum of space is unforgiving and brutal. Life on earth isn't easy,
either. Mr. Hadfield has genuinely and refreshingly increased our understanding of how to thrive in both places."―The
Wall Street Journal

"Hadfield is a genius, a man of science and technology and no first-timer to the universe."―New York Post

"A satisfying behind-the-scenes look at the life of an astronaut.... A page-turning memoir of life as a decorated
astronaut."―Kirkus Reviews

"Hadfield proves himself to be not only a fierce explorer of the universe, but also a deeply thoughtful explorer of the
human condition, capable of articulating those most universal of inquiries in simple yet profound language.... The book
itself is absolutely spectacular."―Brain Pickings

"Lessons from his new book, AN ASTRONAUT'S GUIDE TO LIFE, are so inspiring that it's hard to decide which one to tell
you about."―USA Today

"Our planet's one-man ambassador to the universe."―Gothamist

"Thoroughly engaging.... In a low-key style, he makes a persuasive case that the oft-derided Space Station is both a
marvel of engineering and a triumph for science, and he paints the cartoon heroism of the NASA astronaut corps in a much
more realistic, and yet in many ways even more admirable, light."―Corey S. Powell, American Scientist

Chris Hadfield is one of the most seasoned and accomplished astronauts in the world. In May, Hadfield
returned to Earth after serving as Commander of the International Space Station, where he and his crew lived for six
months (it was his third trip). The top graduate of the U.S. Air Force test pilot school in 1988 and U.S. Navy test
pilot of the year in 1991, Hadfield was selected to be an astronaut in 1992. He served as Director of NASA Operations in
Star City, Russia from 2001-2003, Chief of Robotics at the Johnson Space Center in Houston from 2003-2006 and Chief of
International Space Station Operations there from 2006-2008. The former President of the Association of Space Explorers
(2007-2011), Hadfield is also a fully qualified flight engineer cosmonaut, is fluent in Russian, and is designated a
"specialist" on all Space Station systems, meaning that he has earned the highest qualification level possible for every
imaginable task onboard.

Shop the largest choice of Biographies And Memoirs online in the UAE. Browse thousands of great deals on chris hadfield products with fast, free delivery.