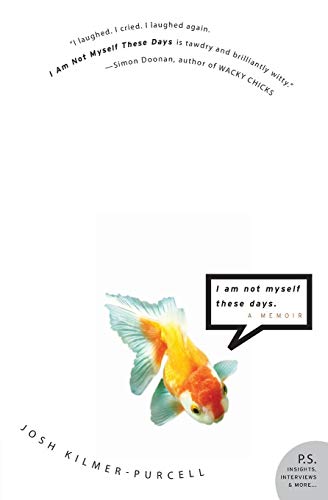 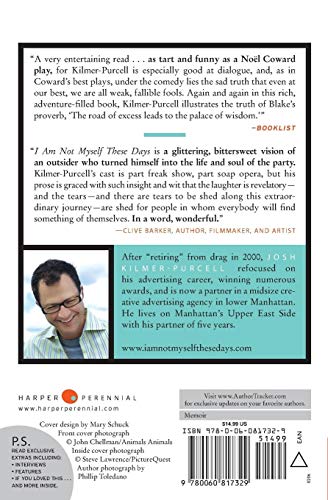 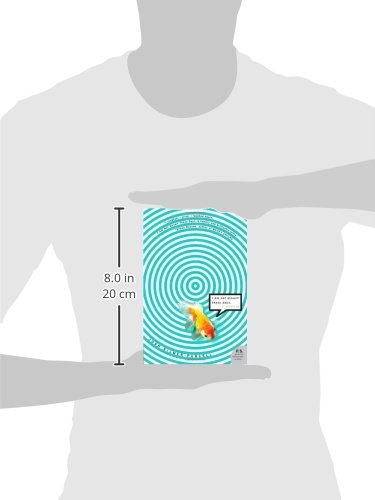 I Am Not Myself These Days is Josh Kilmer-Purcell's outrageously intimate memoir of a young man living a
double life in the heady days and nights of mid-'90s New York City. As we follow Kilmer-Purcell through alcohol-fueled
nights and a love affair with Jack, a crack-addicted male escort, he offers up an alternative universe where normal is
"a Normal Rockwell painting that, if you leaned in close, would discover is made up entirely of misfits."

By day, Josh drudges off to a Soho-based advertising firm where he creates ad campaigns for corporate clients. At
night, he dons live goldfish to complete the look of Aqua, a 7-foot-tall award-winning drag queen who trolls gay clubs
in search of her next drink/one night stand. In between, he spends his time trying to build a stable, loving
relationship with someone whose beeping pager is a constant reminder of the pair's almost inevitable fate. Yet even as
Josh's escapades get increasingly absurd, Kilmer-Purcell is always there to remind us that the story we're reading is
real, and that fundamental human emotions and desires are essentially universal. In the end, everyone just wants to be
loved and to fit in somewhere. And while the lesson may seem hokey at times, Kilmer-Purcell's sharp wit rescues the
memoir from becoming an exaggerated sob story:

The night before any major holiday is always a blockbuster night at gay clubs. Thousands... across the city fortifying
themselves for long trips home where they'll be met with awkward silences, stilted conversations and cousins with whom
they'd experimented with decades ago. From start to finish, I Am Not Myself These Days is an extraordinary journey into
an amazing life. To be a fly on the wall is an adventure that should not be missed. --Gisele Toueg

In the go-go '90s, Kilmer-Purcell spent his days as an advertising grunt and his nights hopping around
Manhattan's gay clubs as "Aquadisiac," over seven feet tall in a wig and heels with goldfish swimming in transparent
bubbles covering "her" breasts. (Not that Kilmer-Purcell wanted to actually become a woman; as he explains to his
mother, a drag queen is "a celebrity trapped in a normal person's body.") He meets a cute guy, and soon he's moved into
Jack's penthouse apartment—which he pays for by working as a male escort. Kilmer-Purcell gives much of his story a Sex
and the City-ish spin, finding comedy in the contrast between his and Jack's sweet, cuddly relationship and the sexual
demimonde of drag queens, hookers and masochists they count among their friends. But there's always a dark undercurrent:
before the two get serious, Kilmer-Purcell's alcohol-impaired judgment frequently puts him in dangerous situations, but
things get worse when Jack starts smoking crack during sex parties and becomes addicted. The exact, unpitying detail
with which Kilmer-Purcell depicts his downward spiral makes it impossible to look away, especially since it's not until
the final scenes that he allows himself to succumb to sentimentality. (Feb.)
Copyright © Reed Business Information, a division of Reed Elsevier Inc. All rights reserved.

Shop the largest choice of Biographies And Memoirs online in the UAE. Browse thousands of great deals on josh kilmer-purcell products with fast, free delivery.