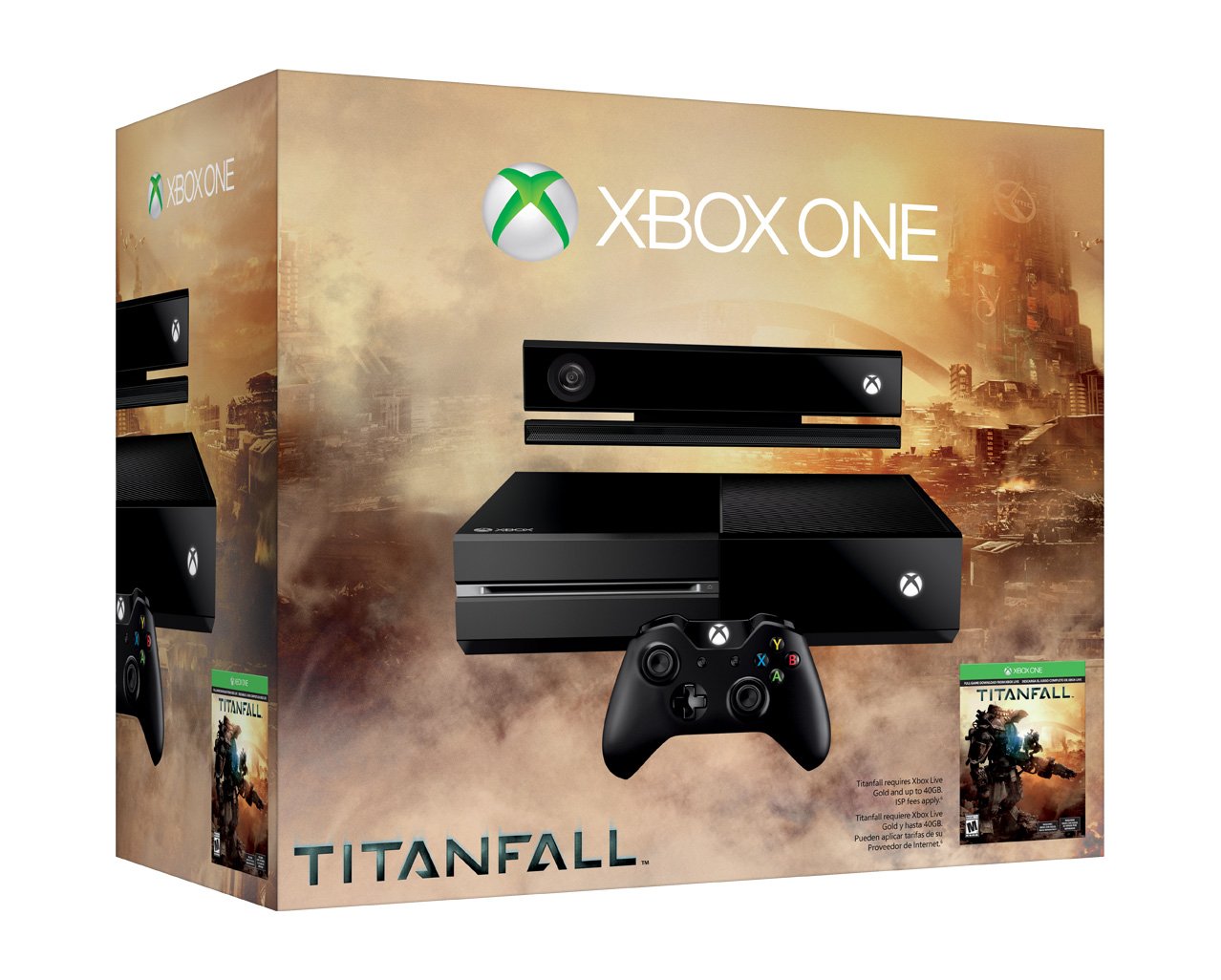 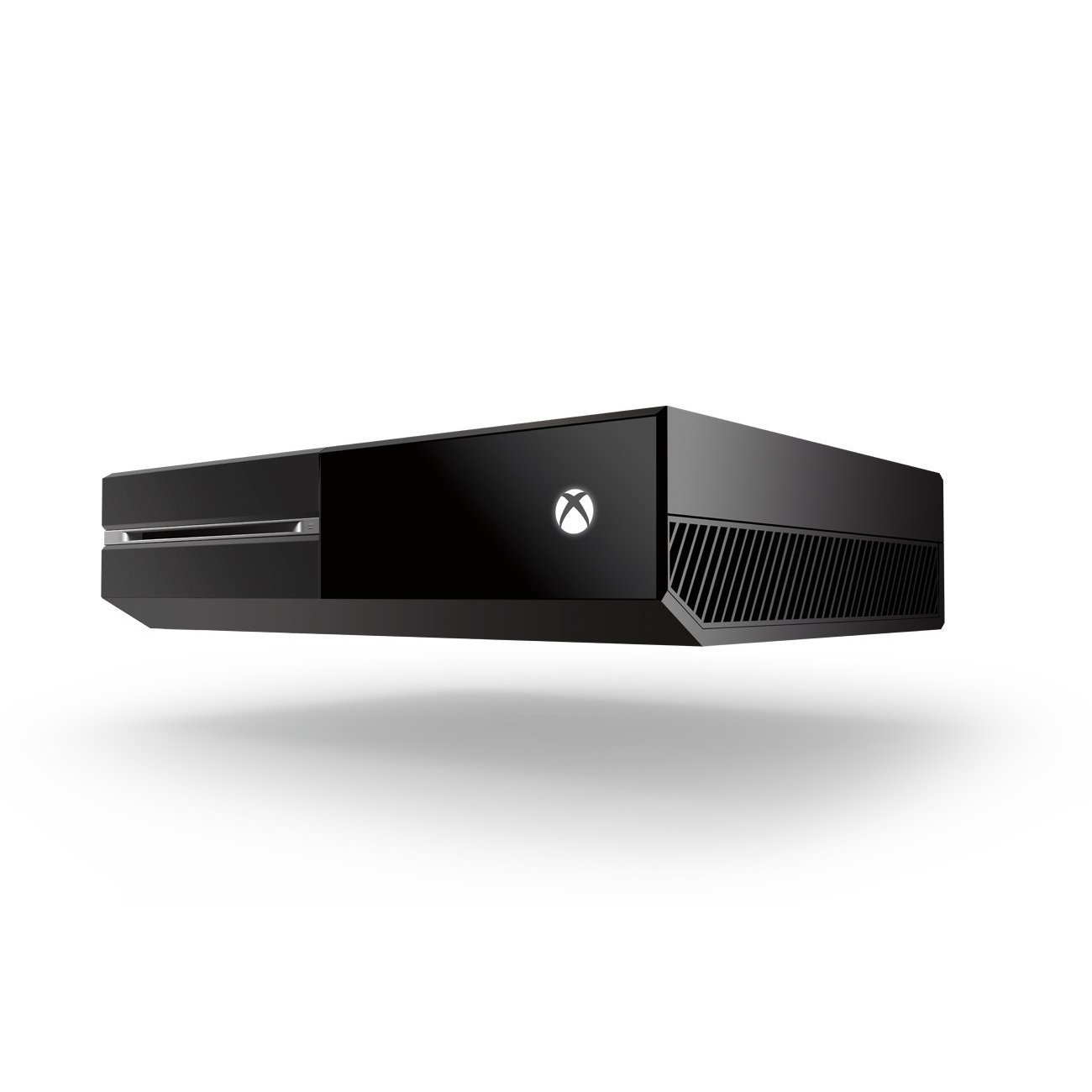 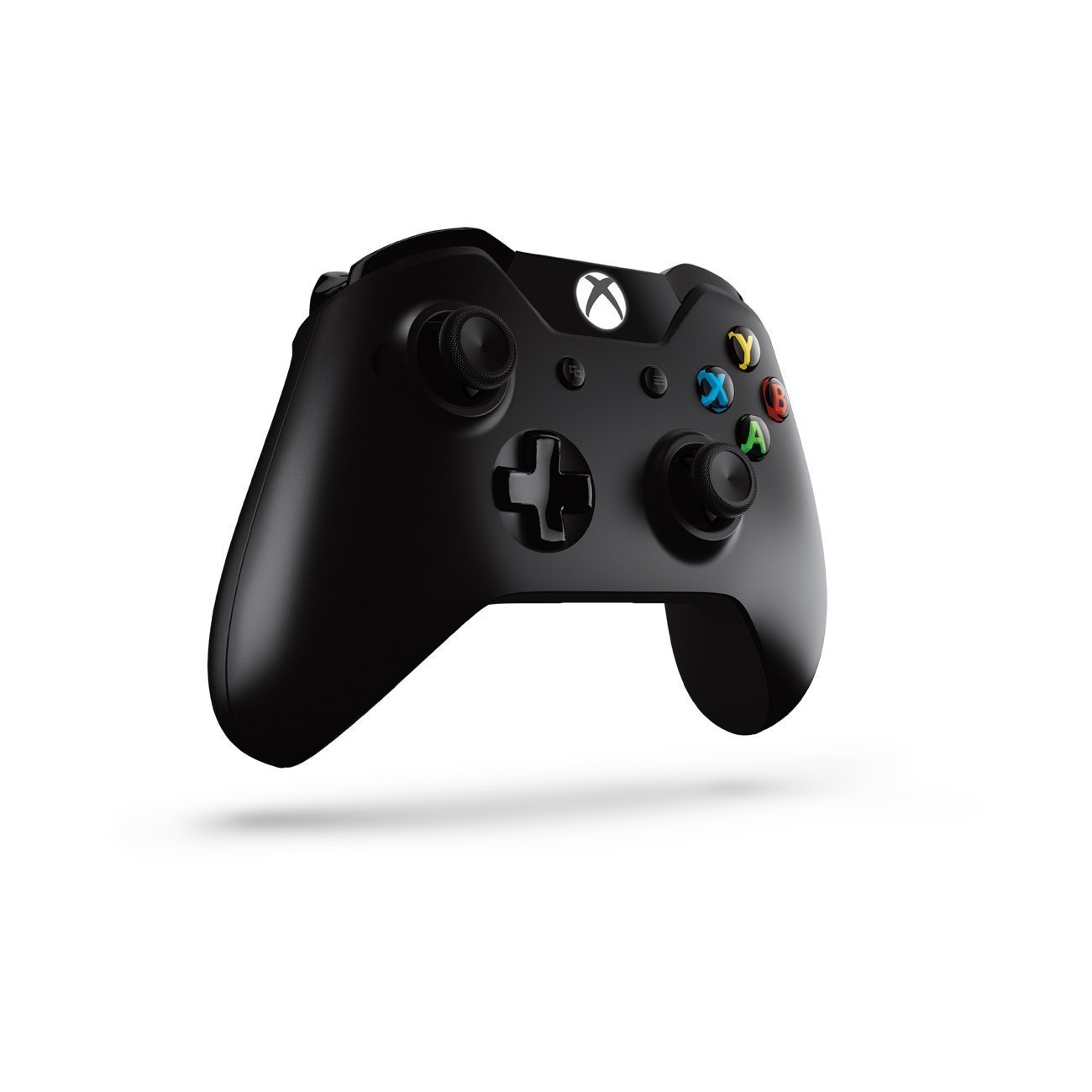 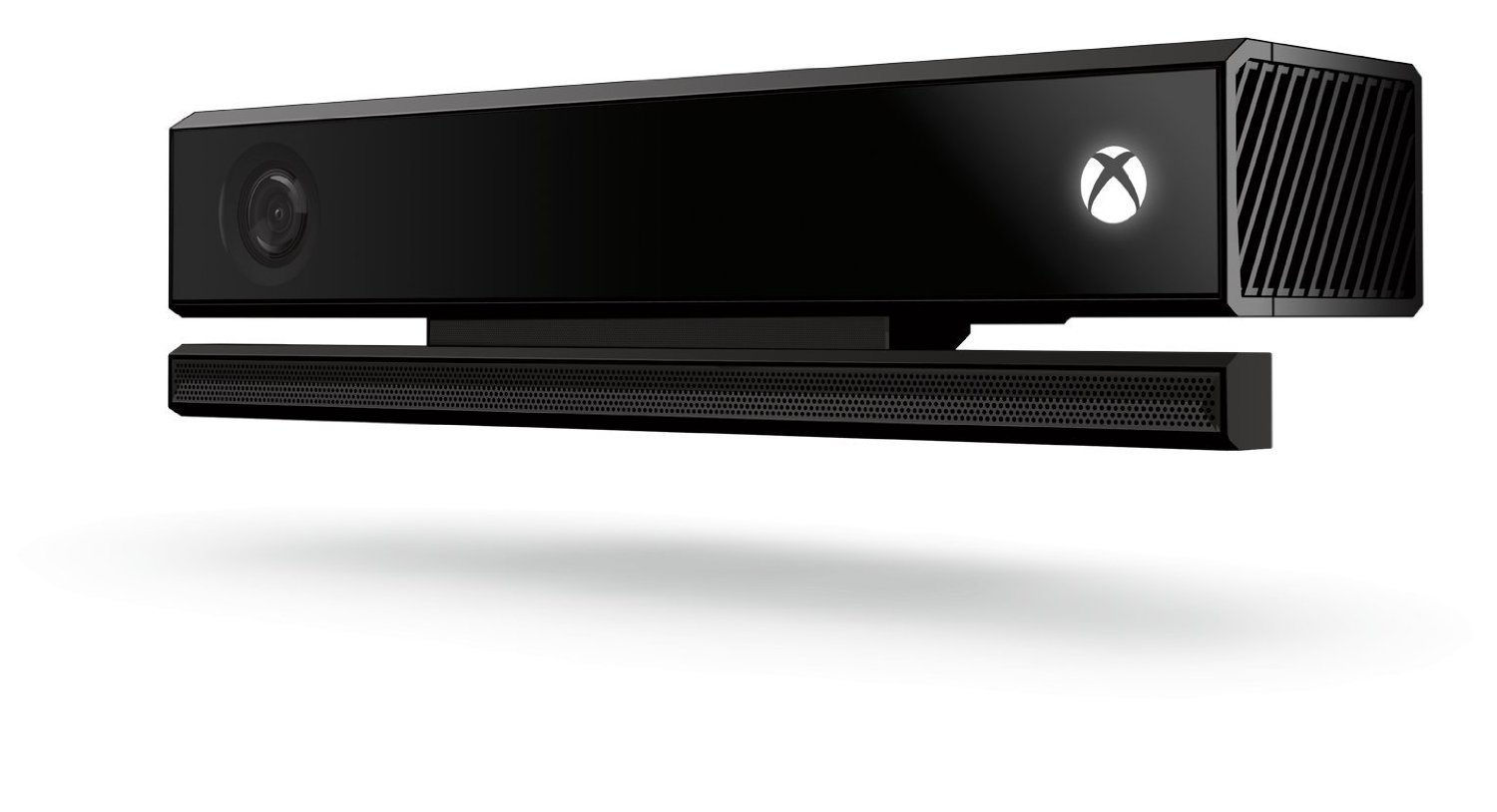 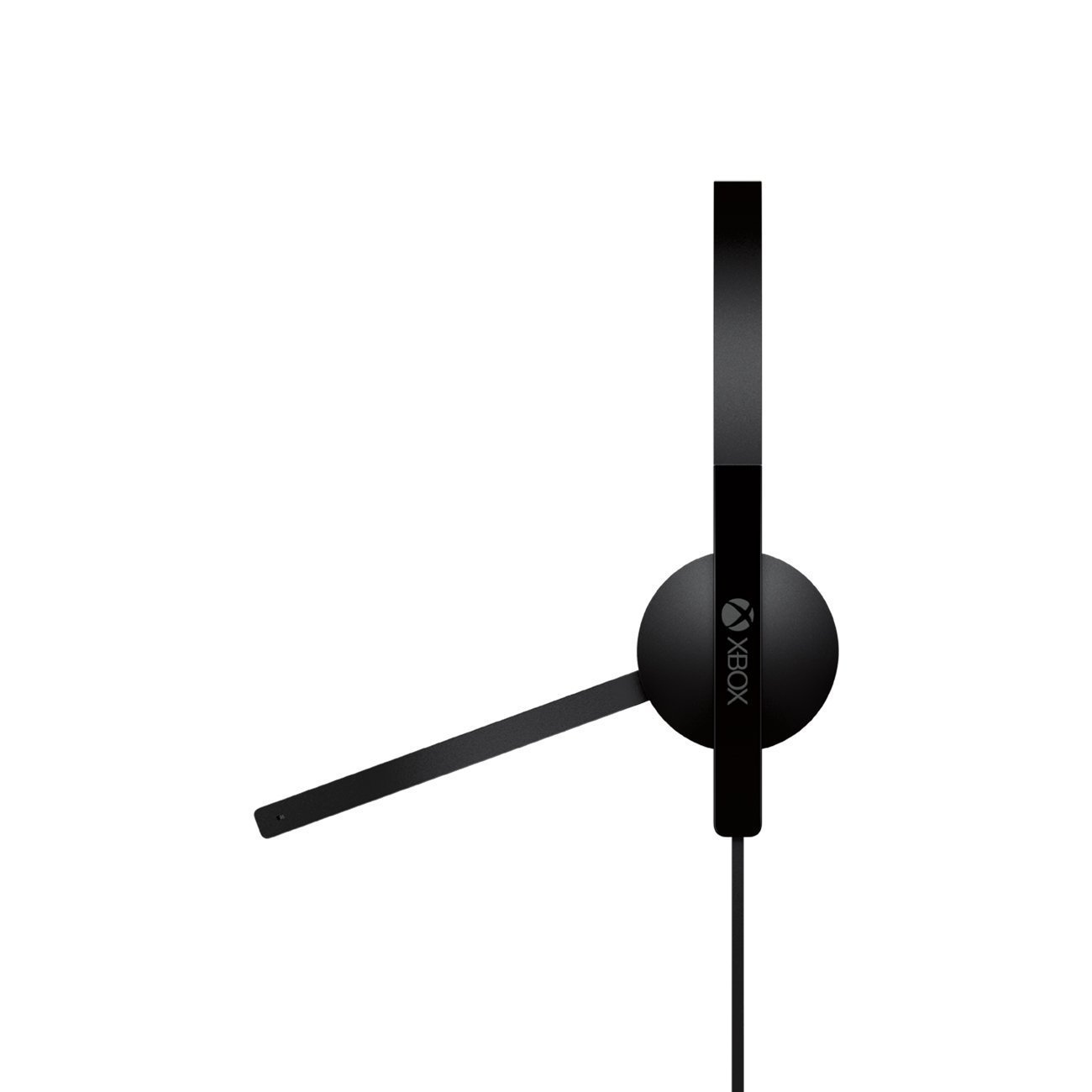 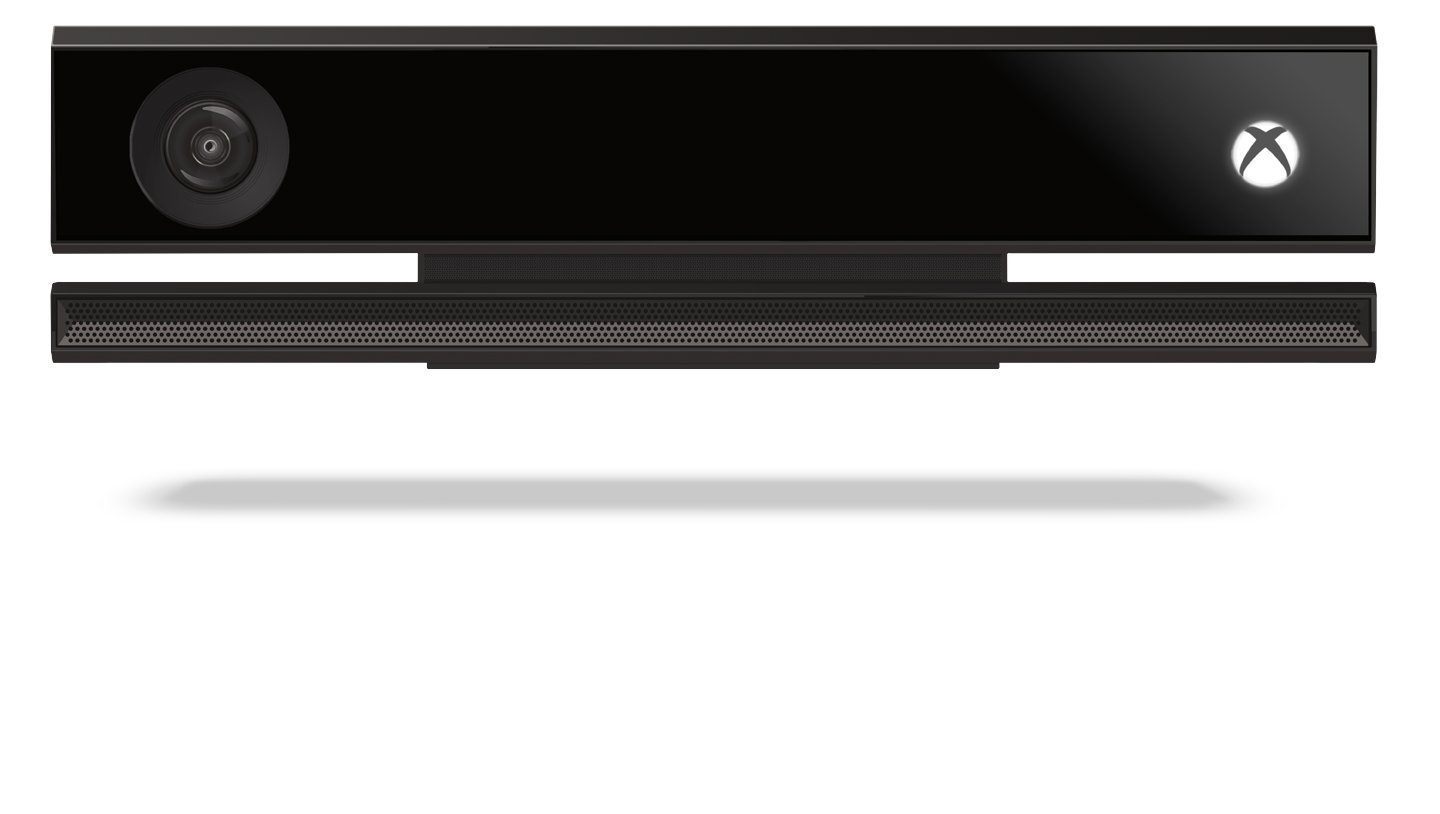 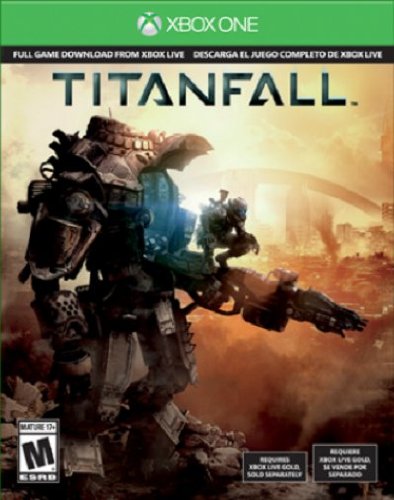 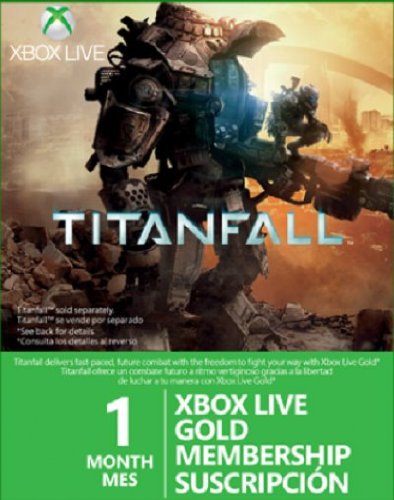 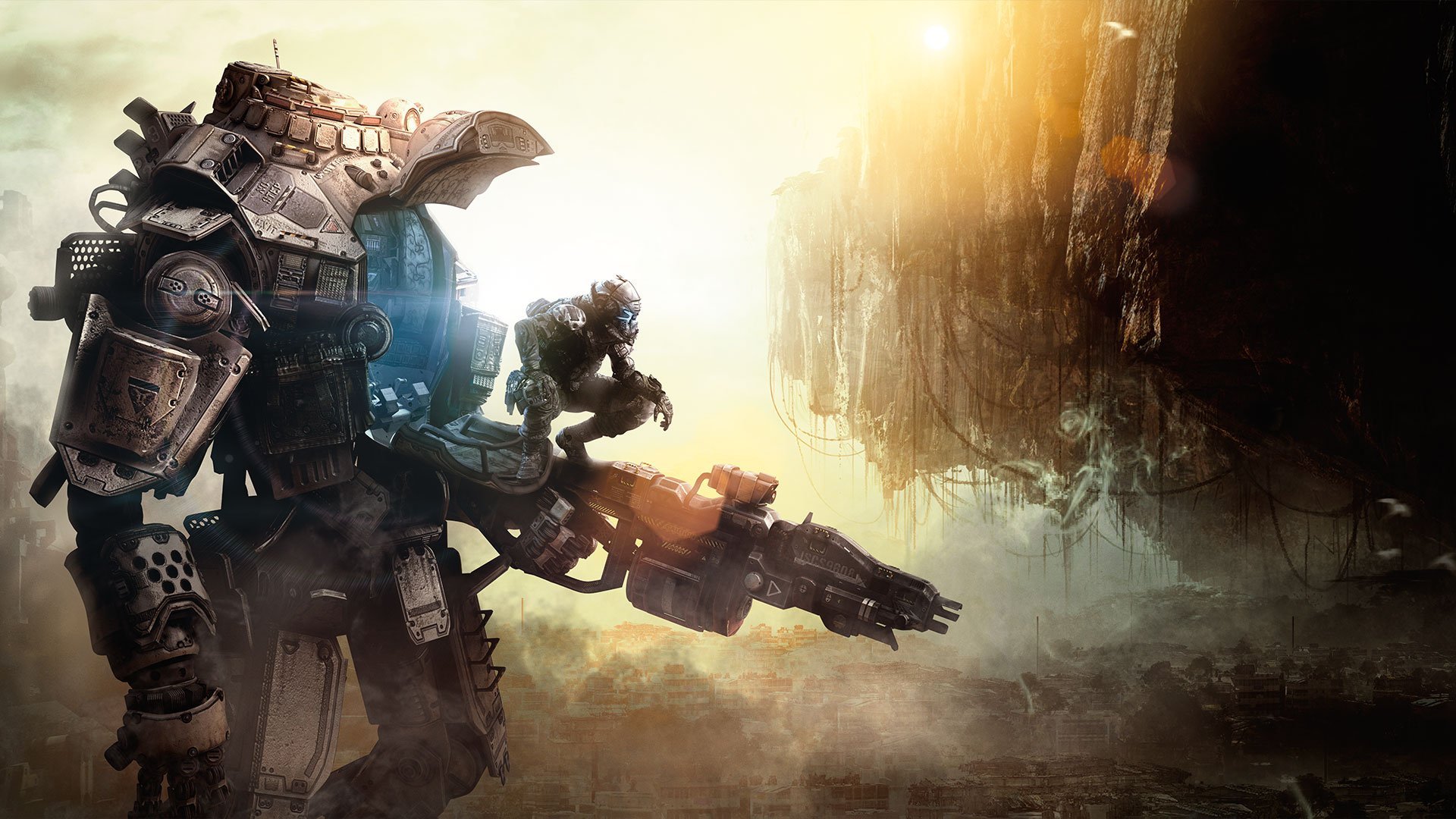 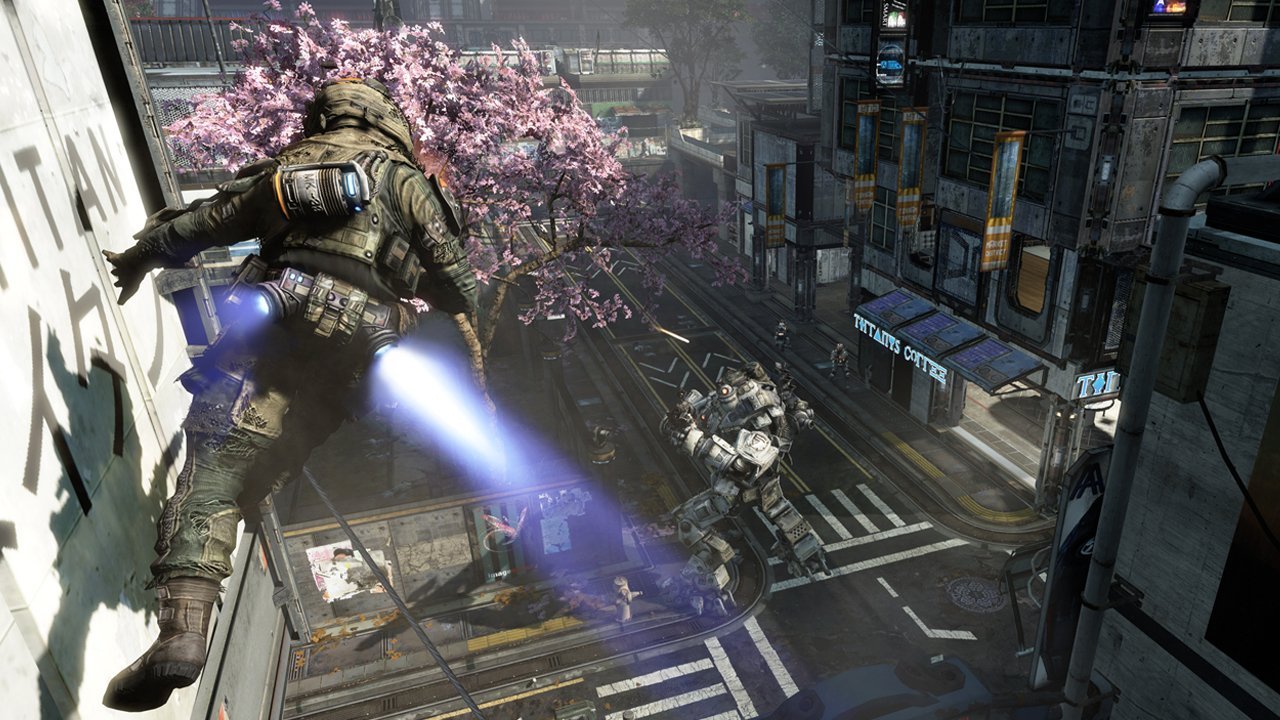 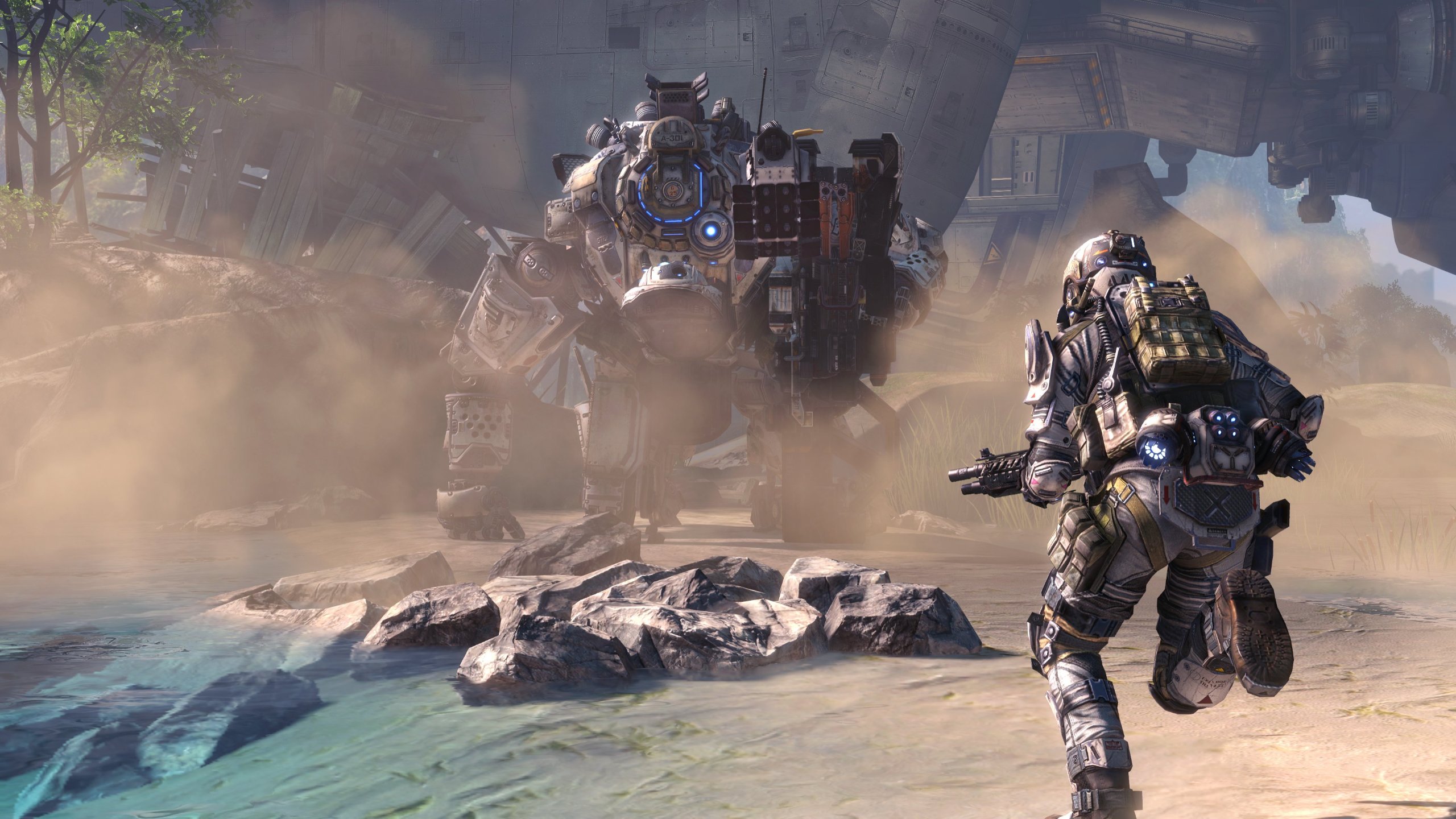 The console is driven by a powerful combination of CPU, GPU and 8GB of RAM, governed by an innovative OS architecture, to deliver power, speed and agility

Kinect is included with every Xbox One. Completely reengineered to be more precise, responsive and intuitive with unparalleled voice, vision and motion technology

Shop for the newest Xbox One Bundle or Xbox One Console.

The Titans have arrived

Experience the future of multiplayer gaming with the Xbox One Titanfall Edition. This bundle includes the all-in-one
Xbox One entertainment console, custom Titanfall packaging, a full Titanfall game download, and a free month of Xbox
Live Gold.*

Step into a war-torn future, brought vividly to life through Xbox One, and be propelled into a gaming universe unlike
any other. Crafted by key developers behind the Call of Duty franchise, Titanfall builds on that experience and puts you
first in the ultimate, first-person shooter.

Take to the war zone on foot or leap into a 24-foot tall mechanized monstrosity, you decide. Play as a Pilot and
maneuver through the fight with incredible agility, or operate a fast-paced Titan for the brutal maximum of strength and
firepower.

Use your 1-month Xbox Live Gold membership to get in on all the Titanfall action; a game that folds in the best of the
online multiplayer experience with the characters, story and cinematic moments you love in traditional single-player
games.

Xbox One was designed for today's fast-paced lifestyle. It wakes up instantly when you say, "Xbox On", and even turns
on your TV. Downloads and updates happen behind the scenes, so you can jump right in. And when you need to pause, your
games are suspended right where you left off, so you can resume instantly.

Kinect has been completely re-engineered to take full advantage of all that Xbox One can do. It's more precise. More
responsive. More intuitive. Its unparalleled voice, vision, and motion technology lets you reach into games and
entertainment like never before. Automatically sign in when you enter the room. Accelerate through a game with subtle
gestures. Or navigate through your favorite TV shows with the sound of your voice. It's an entirely new Kinect for a new
generation of entertainment.

The Xbox wireless gaming controller just got better with over 40 technology innovations. New Impulse Triggers deliver
precise fingertip feedback for more realistic experiences. Kinect will auto-pair your controller instantly, even when
you hand it to a friend during a game. The thumbsticks, D-pad, and controls have been streamlined for improved precision
and comfort in your hands.

Keep your in-game communications crisp with the Xbox One Chat Headset. Hear friends and foes in crystal-clear digital
audio. The Chat Headset is designed for comfort during long gaming sessions. Plus, you can adjust the mute and volume
settings without taking your hands off the controller.

Be amazed by Xbox One

Welcome to a new generation of games and entertainment. Where games push the boundaries of realism. And television
obeys your every command. Where listening to music while playing a game is a snap. And you can jump from TV to movies to
music to a game in an instant. Where your experience is custom tailored to you. And the entertainment you love is all in
one place. Welcome to the all-in-one, Xbox One.

With the best games, TV, movies, music and sports all in one place, you don’t have to compromise. Switch instantly from
one to another, or enjoy two at once, so you never miss a moment. And talk with family and friends on Skype while
watching TV.

Xbox One was built by gamers, for gamers. The perfect balance of power and performance, Xbox One takes gaming to a
whole new level. Stunning realism. Advanced AI that adapts to the way you play. And a new generation of multiplayer that
is both smarter and faster.

Do two things at once

Why choose between two things you love when you can do both at the same time? Xbox One lets you quickly jump from TV to
a movie to a game. And then snap them side by side to do two things simultaneously. Music and games. Skype voice calls
and live sports. Split your screen, not your time.

Be together even when you are apart with Skype

Skype has been specially designed for Xbox One. Chat with friends on your TV in stunning HD. Use Skype in Snap mode to
chat while you watch TV. Or participate in group video Skype calls with up to three people around the world, all from
the comfort of your living room.

Shop the largest choice of Xbox One online in the UAE. Browse thousands of great deals on microsoft products with fast, free delivery.