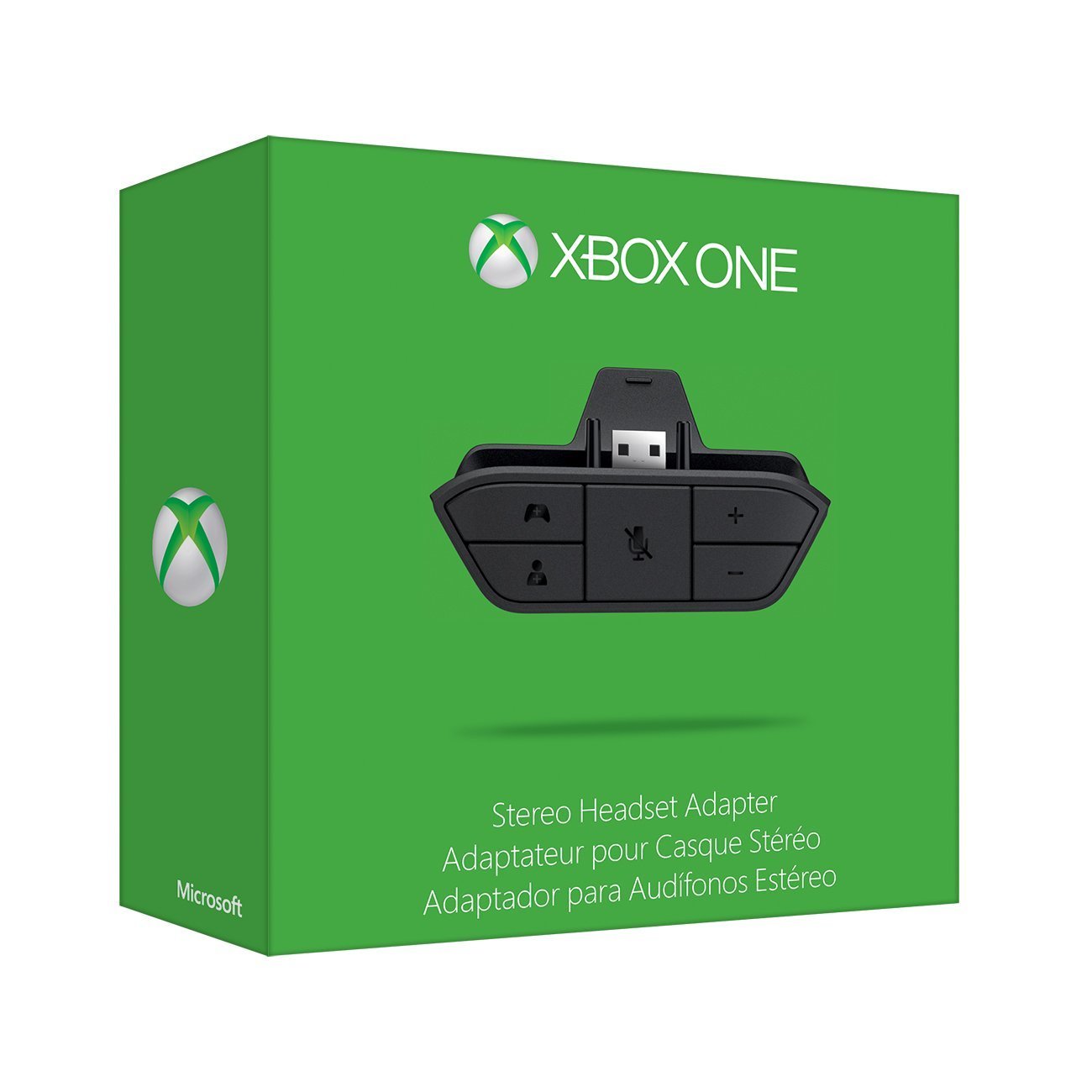 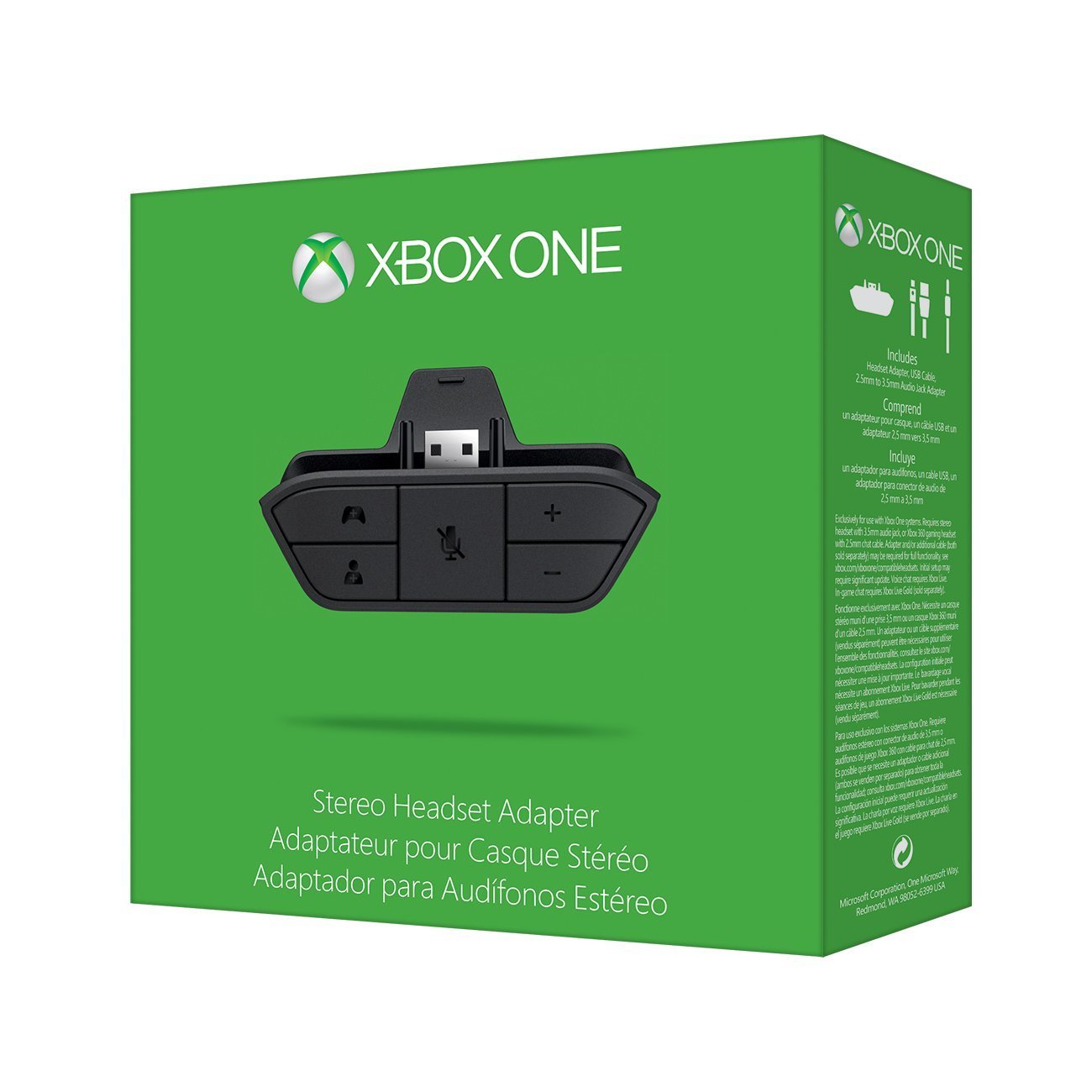 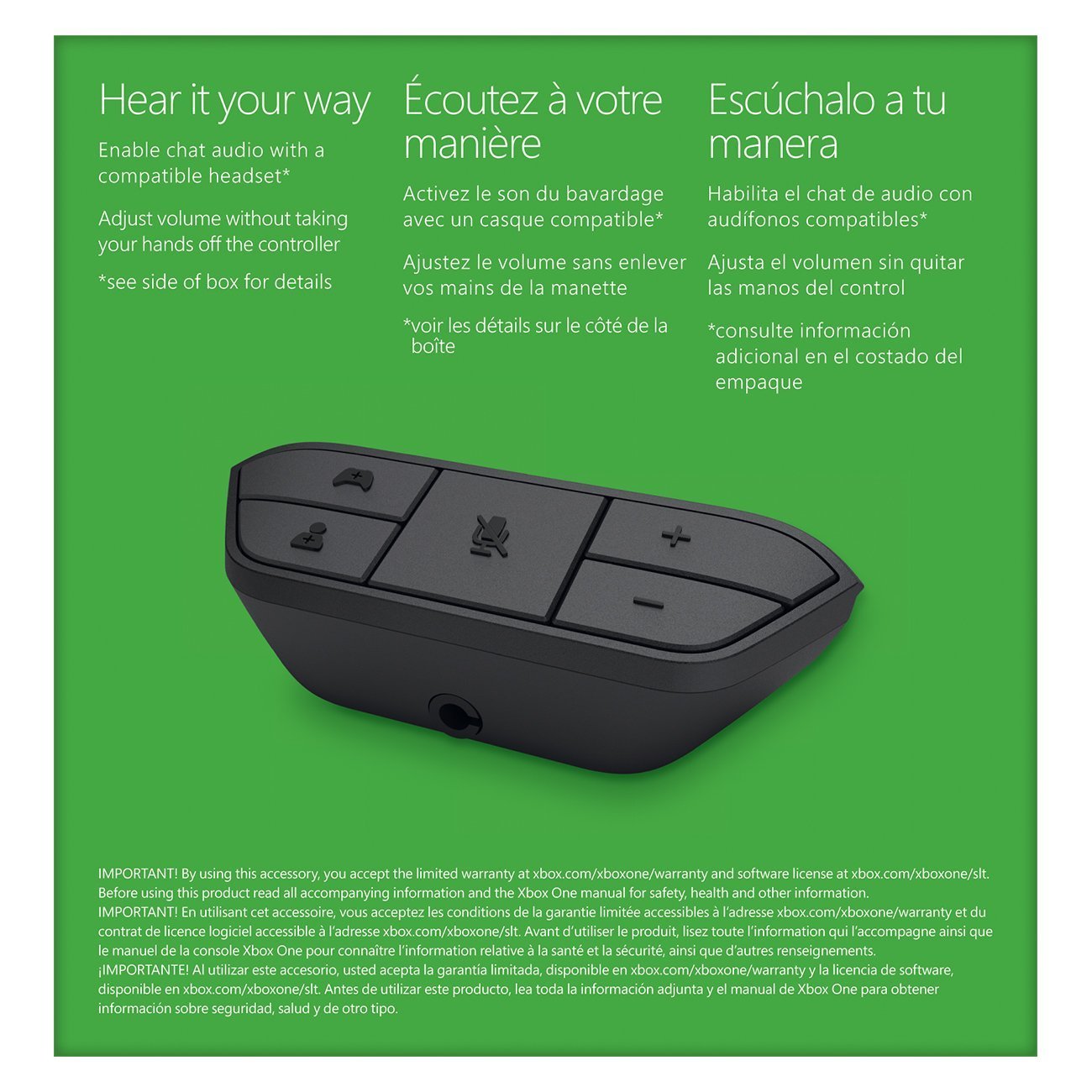 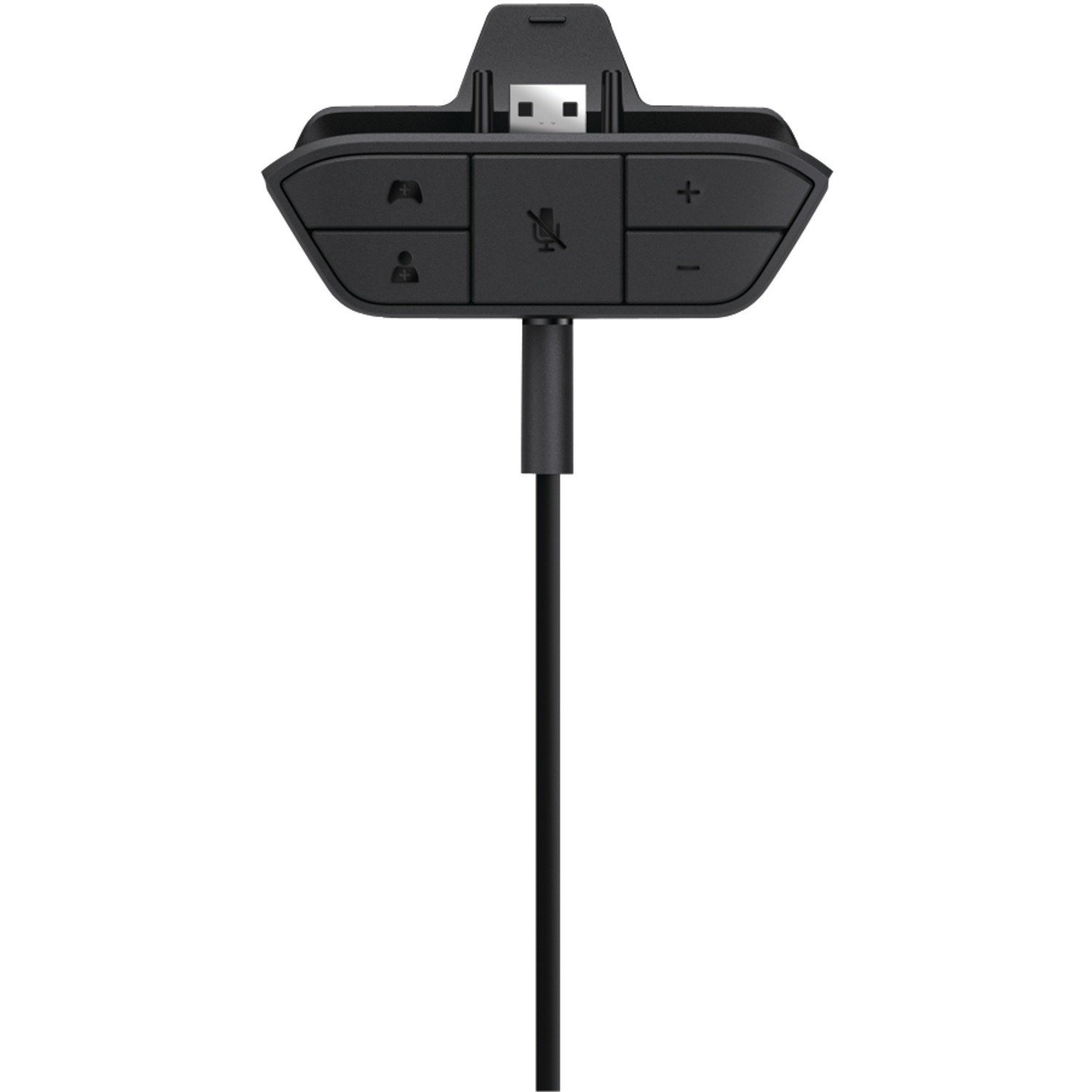 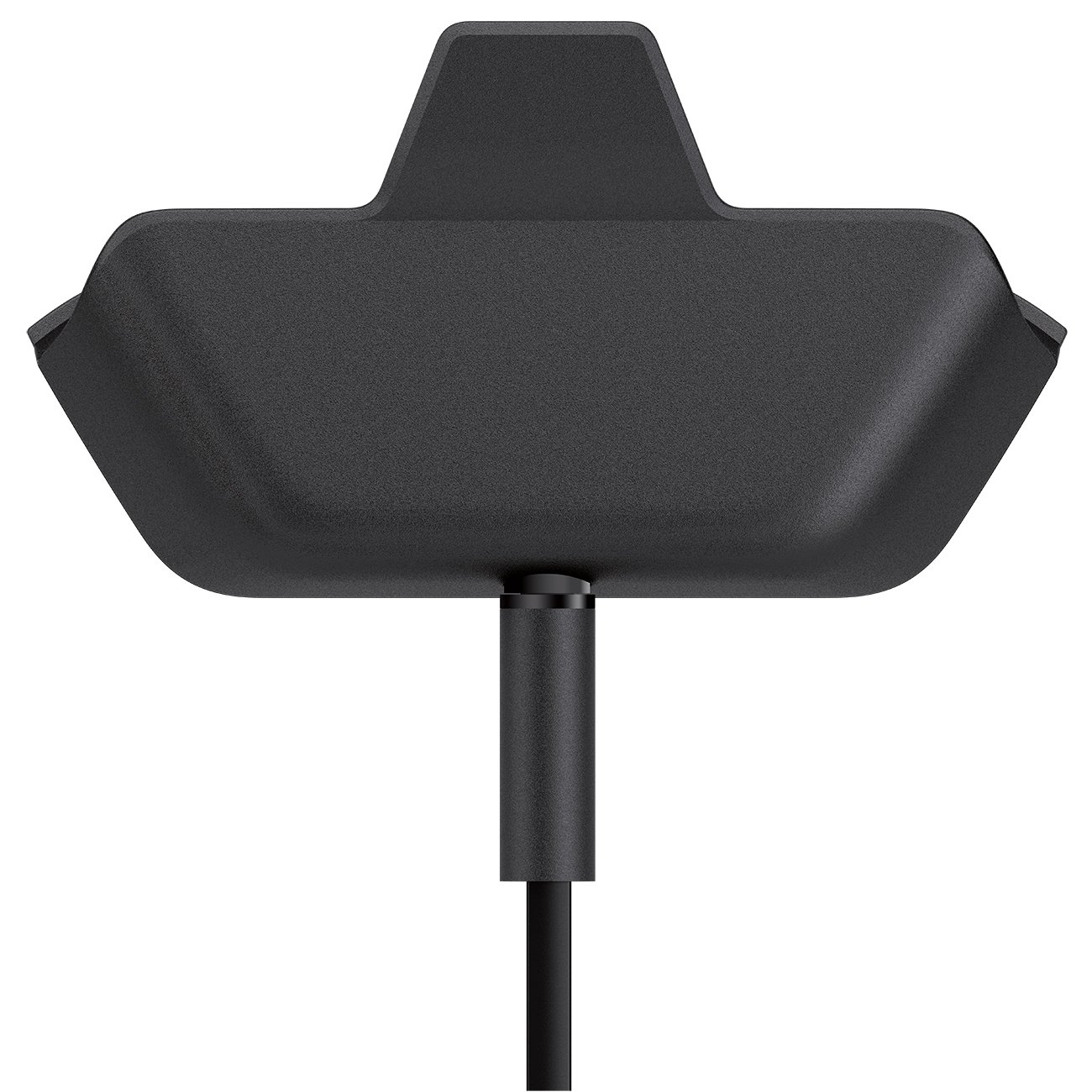 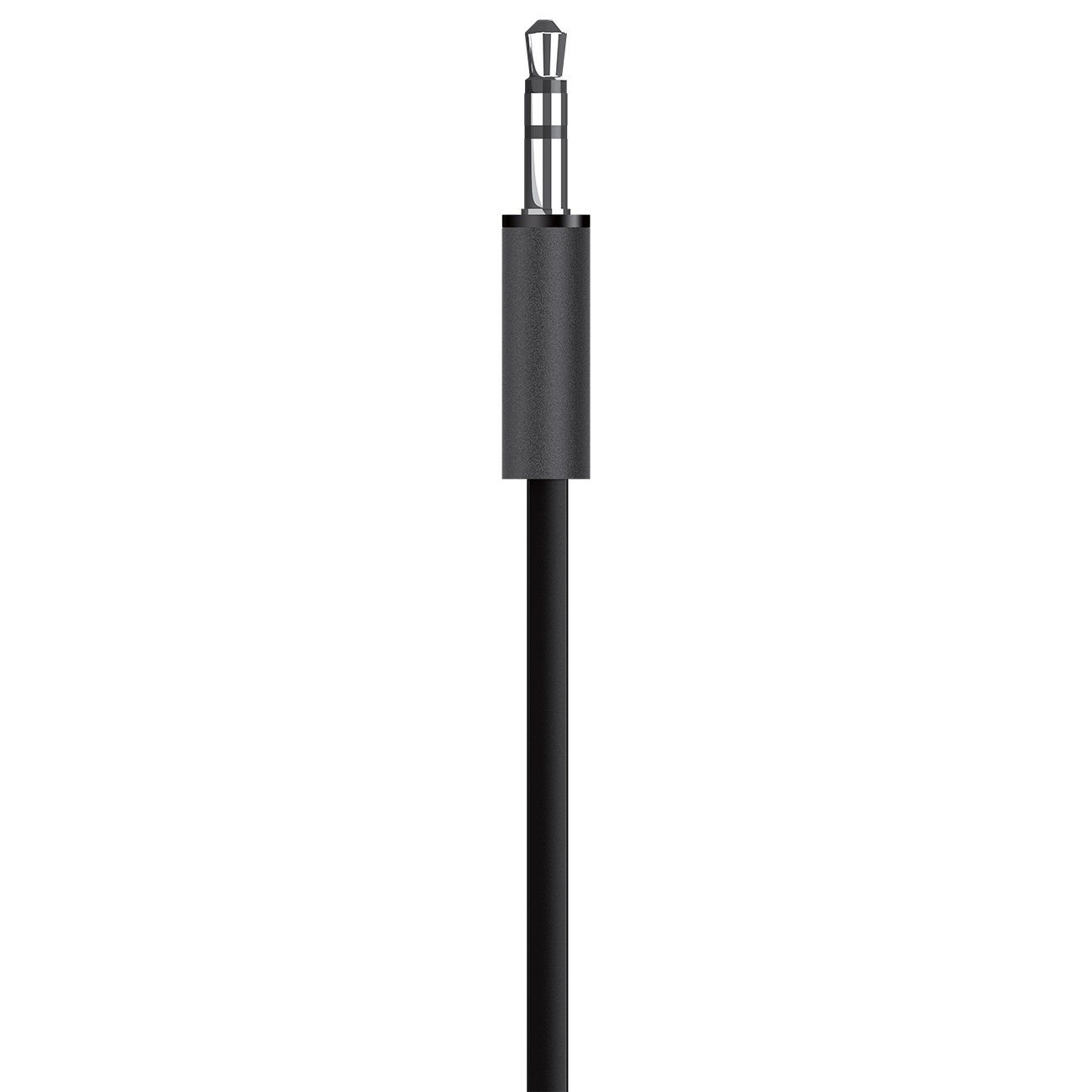 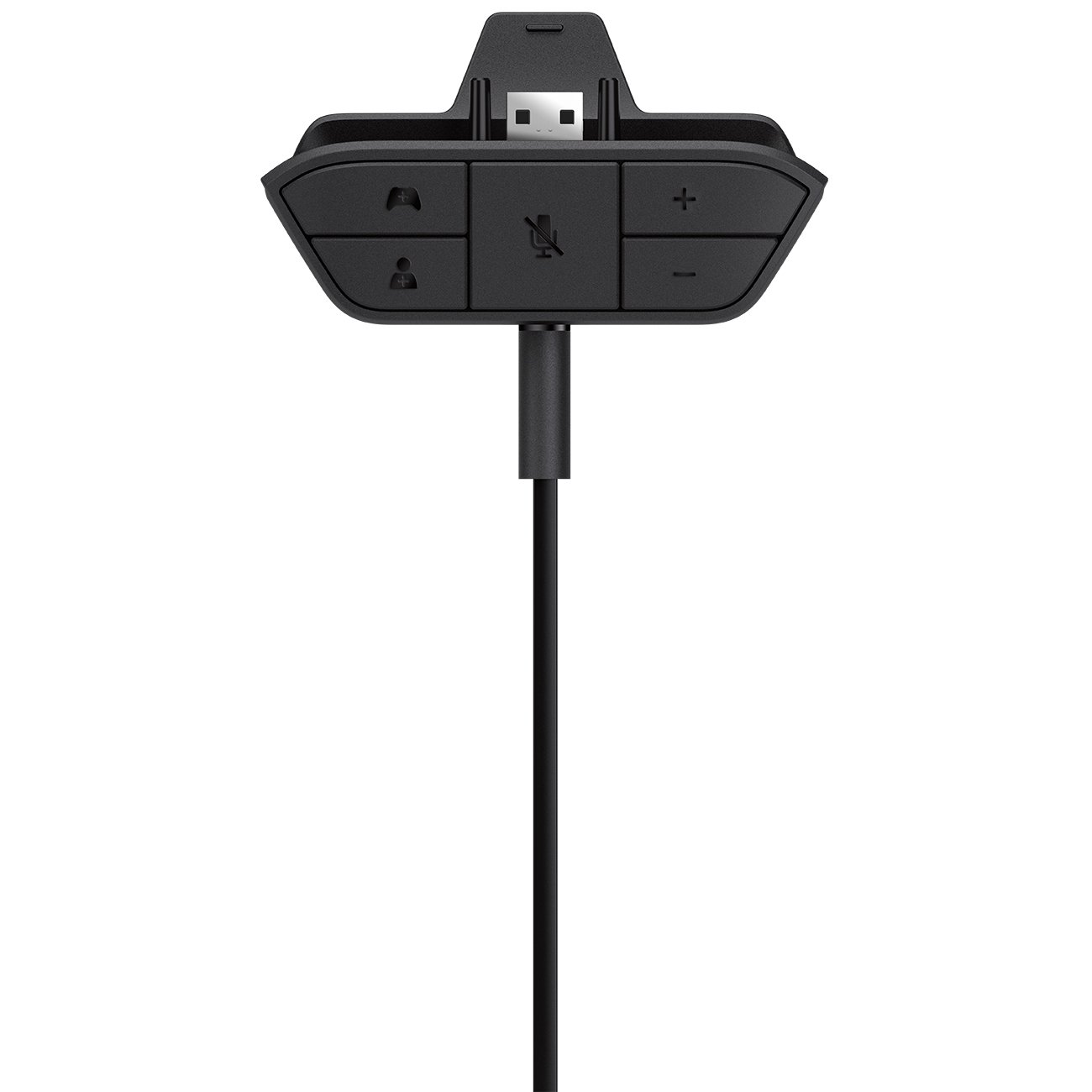 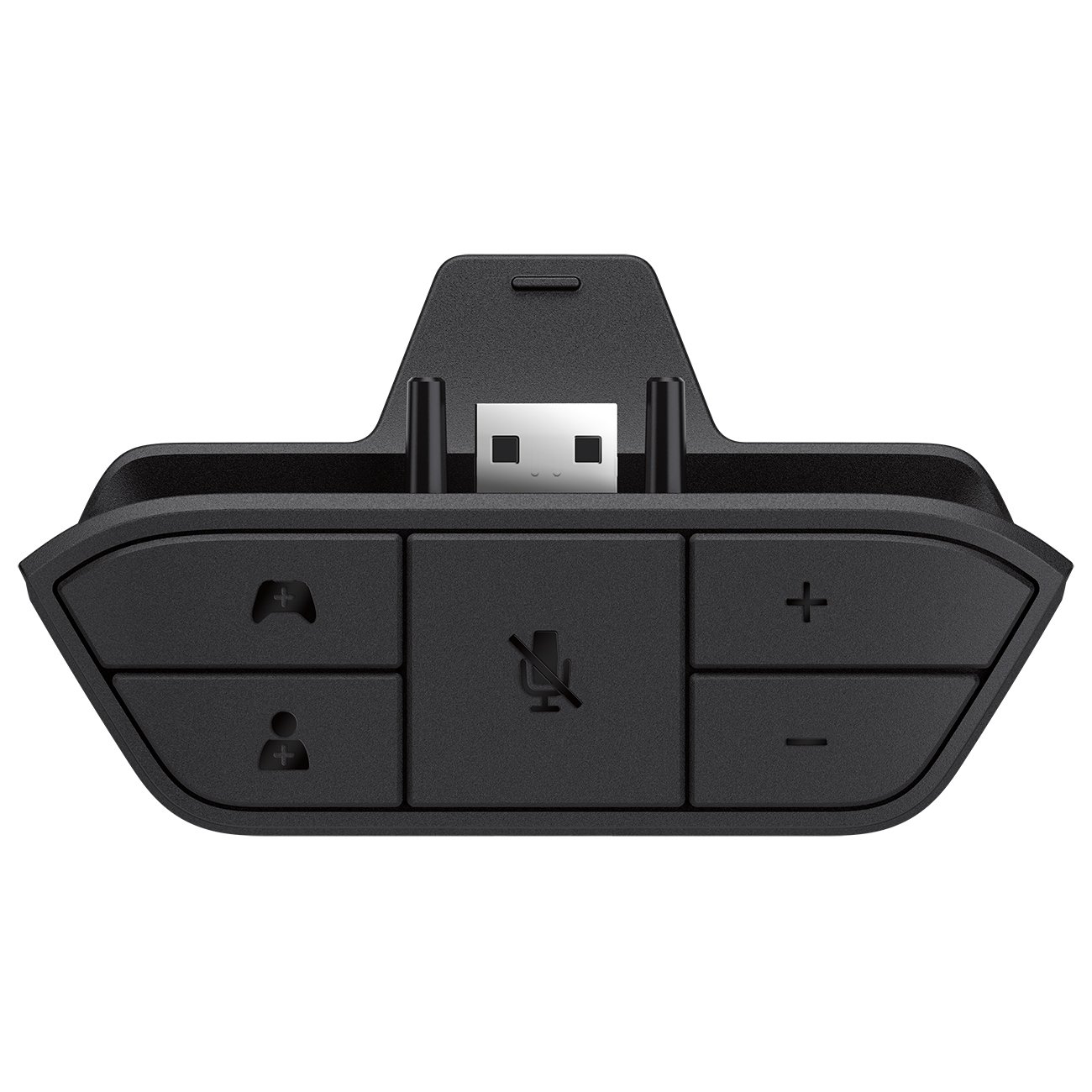 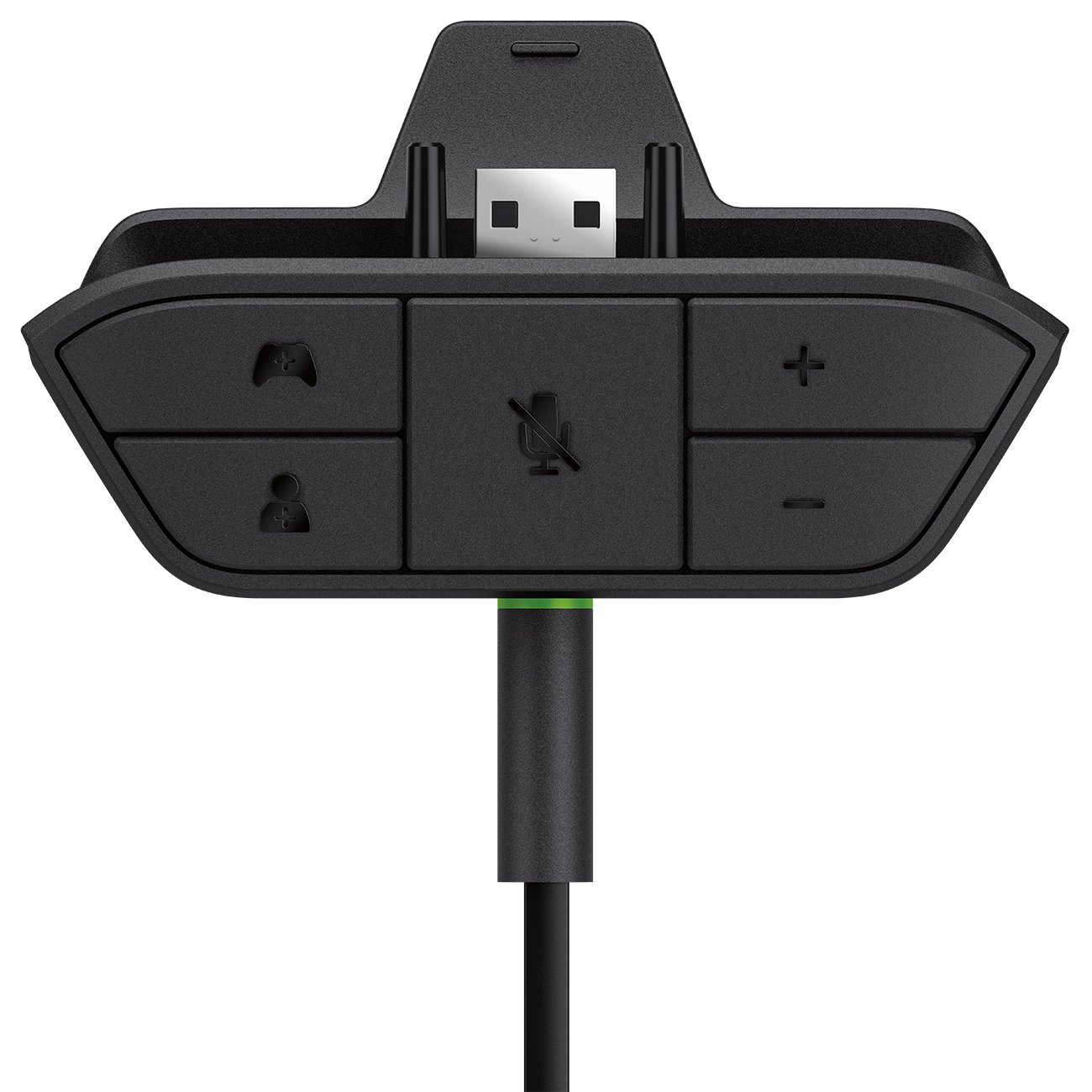 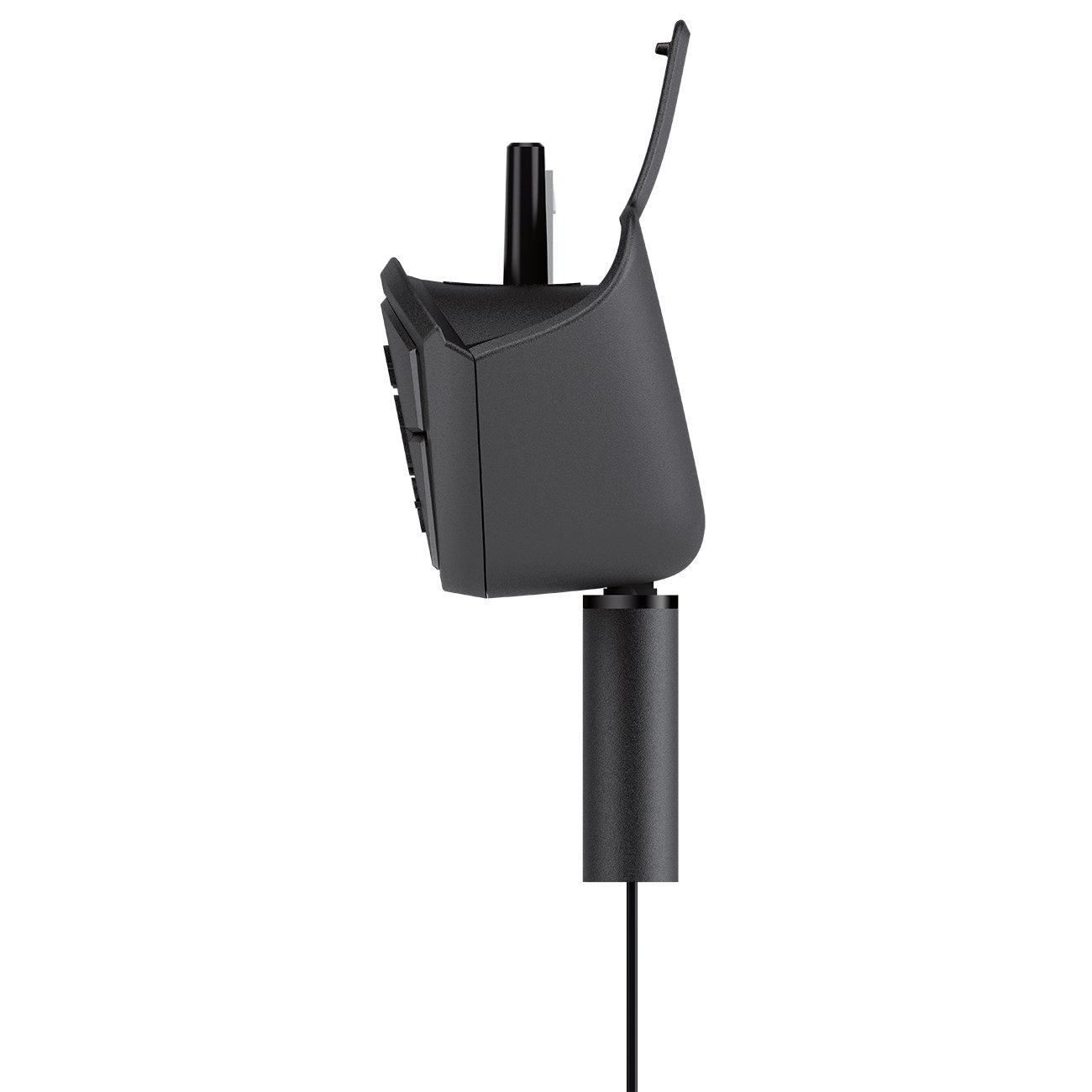 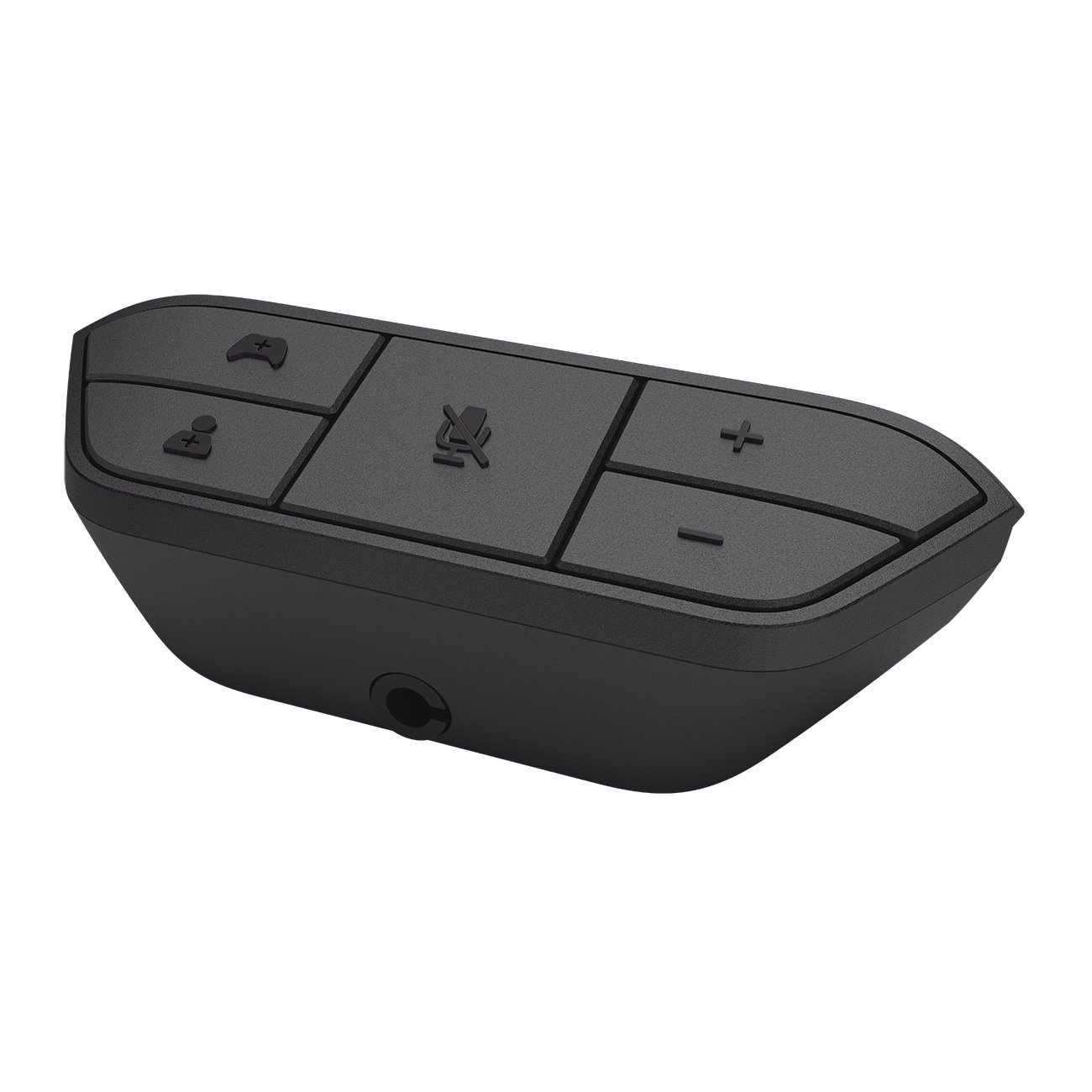 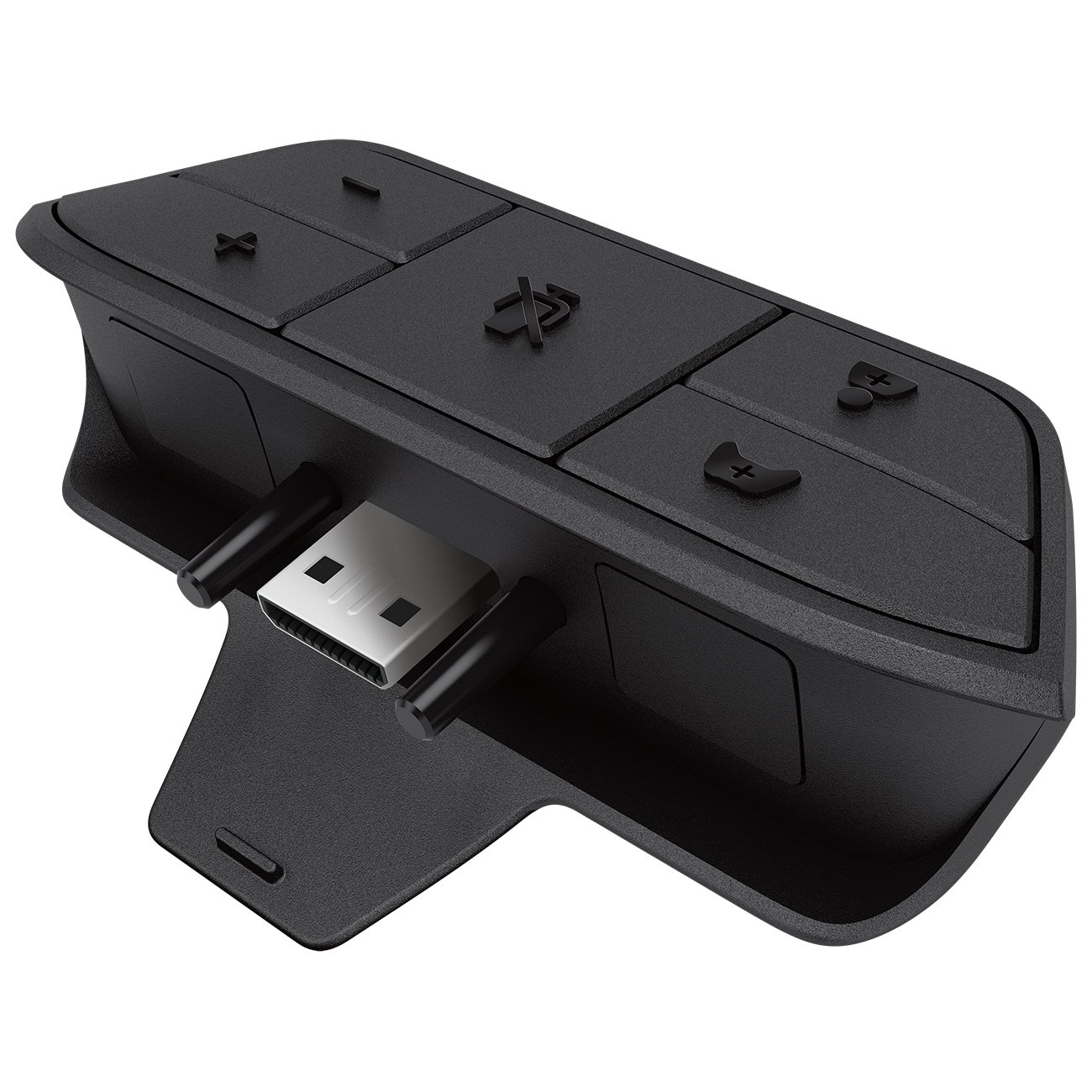 Most stereo gaming headsets with a 3.5mm audio jack (that use the CTIA plug standard) can get chat and stereo game audio directly through the Xbox One

No need to connect anything to the console or TV/ receiver. A microphone is required for chat

Plug your favorite compatible headset into the Xbox One Stereo Headset Adapter and hear the action just the way you like
it. Easily adjust chat audio without taking your hands off the controller. Add game audio by connecting directly to your
console or TV.

Non-compatible headsets The following headsets are incompatible with the Xbox One Stereo Headset Adapter: Mad Catz
Tritton Warhead headset Mad Catz Tritton Primer headset (Mad Catz offers an adapter for the Primer headset to convert
the 2.5-mm audio jack to a 3.5-mm audio jack. Contact Mad Catz for support.) The Xbox 360 Wireless Headset and Xbox 360
Wireless Bluetooth Headset Headsets with this 2.5-mm connector will not work because of the connector format. This
connector includes a long, cylindrical pin in the middle of the connecting side that does not fit into the Xbox One
Stereo Headset Adapter.

Shop the largest choice of Cables And Adapters online in the UAE. Browse thousands of great deals on by microsoft products with fast, free delivery.