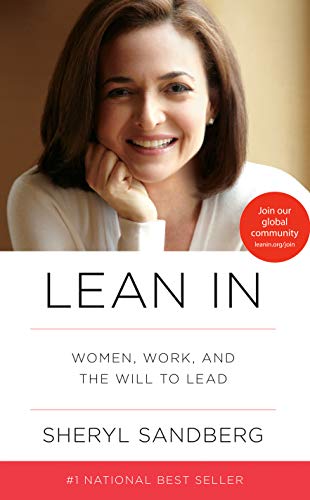 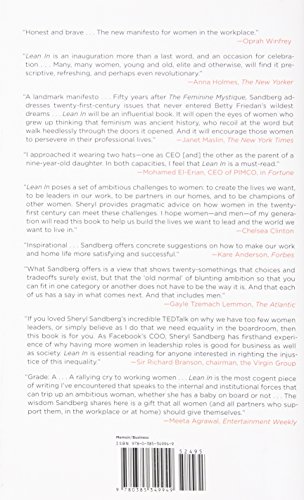 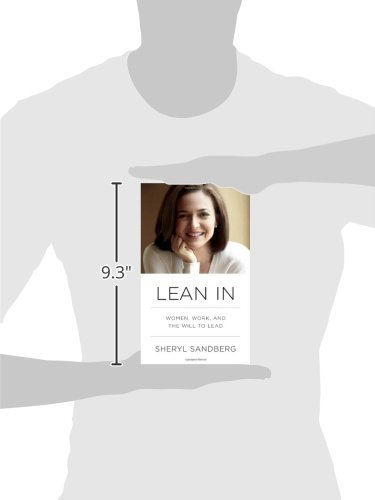 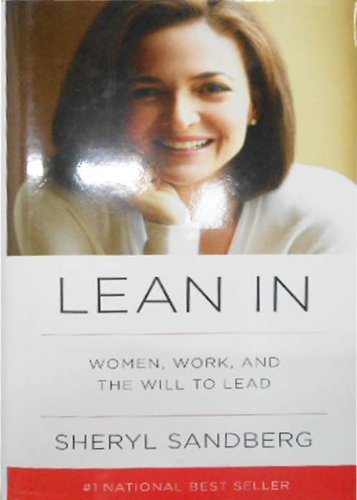 Lean In: Women, Work, and the Will to Lead

An Best Book of the Month, March 2013: Anyone who's watched Sheryl Sandberg's popular TED Talk, "Why We
Have Too Few Women Leaders," is familiar with--and possibly haunted by--the idea of "having it all." "Perhaps the
greatest trap ever set for women was the coining of this phrase," writes Sandberg in Lean In, which expands on her
talk's big idea: that increasing the number of women at the top of their fields will benefit everyone. Sandberg, the COO
of Facebook, encourages women to challenge the common workplace assumption that "men still run the world." She asks men
to be real partners, sharing in the family work that typically leads to a woman's decision to stay home; she asks women
who expect to start a family soon not to check out of work mentally. Sandberg's critics note that her advice may not
resonate with the masses: The Harvard-educated exec can afford a veritable army to help raise her children. But
Sandberg's point--which affects all of us--is that women who have what it takes to succeed at the highest professional
level face many obstacles, both internal and external. Lean In is likely to spur the conversations that must happen for
institutional changes to take place at work. --Alexandra Foster

*Starred Review* If Facebook COO (and first-time author) Sandberg succeeds, it will be because she’s made
us mad—and more than willing to act. With no small amount of self-deprecating humor, a massive quantity of facts and
research, plus a liberal dose of very personal anecdotes, Sandberg forces each one of us—woman and man—to reexamine
ourselves at work and in life, using a unique filter. Are we more concerned about being liked than succeeding? Do we
think of our career as a series of upward ladders rather than a jungle gym? Do our authentic selves—and honesty—show up
in business? In short, every single undoing of a woman’s career is examined thoughtfully and with twenty-first-century
gentleness and exposed with recommended remedies. Her colleagues act as advocates for her theme: lean in, or take a risk
and drive change for us all. And though there are no solutions offered, except in the formation of communities around
the country and (we hope!) around the world, there’s tremendous reenergy in feeling that, thanks to Sandberg, the world
just might be a different place. --Barbara Jacobs

Shop the largest choice of Biographies And Memoirs online in the UAE. Browse thousands of great deals on sheryl sandberg products with fast, free delivery.