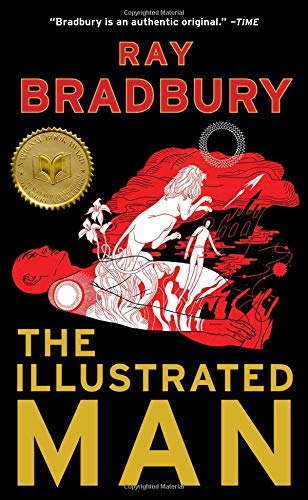 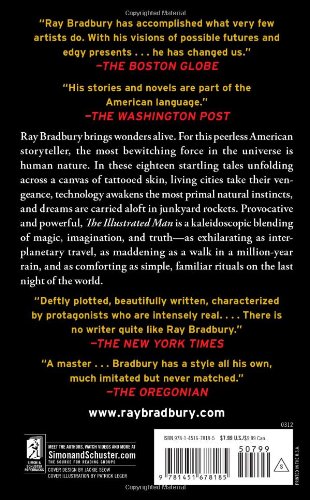 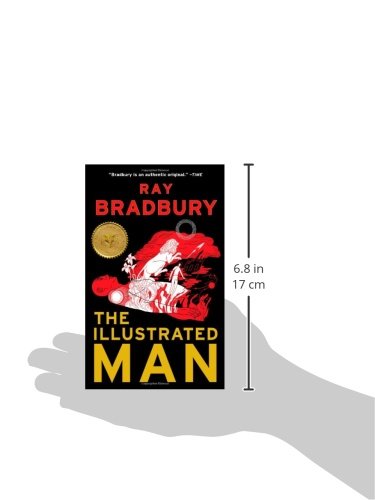 “Bradbury is an authentic original.” —Time

“Ray Bradbury has accomplished what very few artists do. With his visions of possible futures and edgy presents . . . he
has changed us.” —The Boston Globe

“His stories and novels are part of the American language.” —The Washington Post

“Deftly plotted, beautifully written, characterized by protagonists who are intensely real . . . there is no writer
quite like Ray Bradbury.” —The New York Times

“A master... Bradbury has a style all his own, much imitated but never matched.” —Portland Oregonian

Ray Bradbury (1920–2012) was the author of more than three dozen books, including Fahrenheit 451, The
Martian Chronicles, The Illustrated Man, and Something Wicked This Way Comes, as well as hundreds of short stories. He
wrote for the theater, cinema, and TV, including the screenplay for John Huston’s Moby Dick and the Emmy Award–winning
teleplay The Halloween Tree, and adapted for television sixty-five of his stories for The Ray Bradbury Theater. He was
the recipient of the 2000 National Book Foundation’s Medal for Distinguished Contribution to American Letters, the 2007
Pulitzer Prize Special Citation, and numerous other honors.

Shop the largest choice of Literature And Fiction online in the UAE. Browse thousands of great deals on ray bradbury products with fast, free delivery.