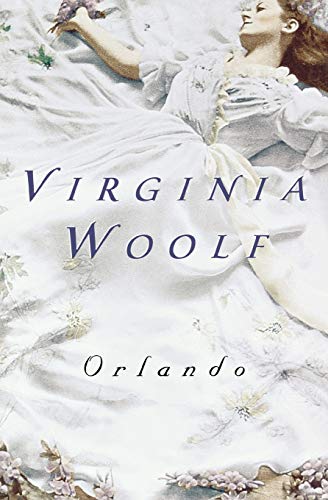 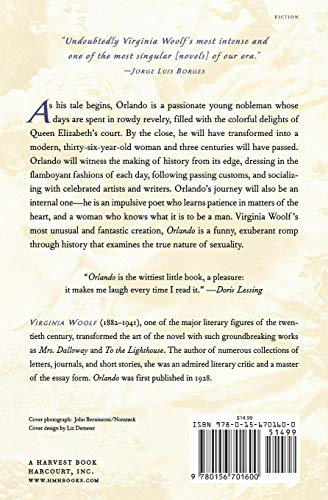 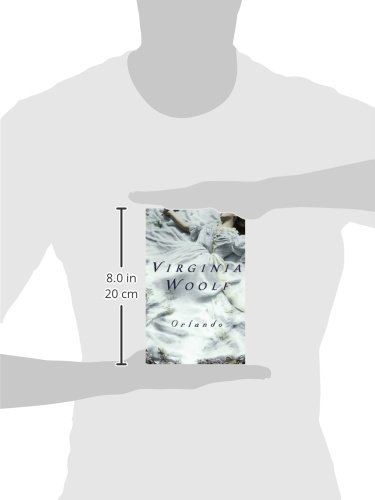 In 1928, way before everyone else was talking about gender-bending and way, way before the terrific movie (
/exec/obidos/ISBN=630305904X/%24%7B0%7D ) with Tilda Swinton, Virginia Woolf wrote her comic masterpiece, a fantastic,
fanciful love letter disguised as a biography, to Vita Sackville-West. Orlando enters the book as an Elizabethan
nobleman and leaves the book three centuries and one change of gender later as a liberated woman of the 1920s. Along the
way this most rambunctious of Woolf's characters engages in sword fights, trades barbs with 18th century wits, has a
baby, and drives a car. This is a deliriously written, breathless-making book and a classic both of lesbian literature
and the Western canon.

"As a work of political satire and feminist fantasy, Orlando laid the groundwork for today’s cultural landscape, in
which the boundaries of both gender and literary genre are more porous than ever . . . If published today, Orlando might
have been misshelved not as biography but as fantasy or science fiction — genres in which women writers in recent years
have increasingly found the space to challenge the straight-white-male strictures of both realist fiction and reality
itself. Orlando’s blend of social critique and bold fantasy echoes in the postwar fiction of Ursula Le Guin and Angela
Carter, and more recently in the fairy-tale retellings of Helen Oyeyemi and Daniel Mallory Ortberg — as well as in
novels like Melissa Broder’s The Pisces." —Vulture, "Orlando is the Virginia Woolf Novel We Need Right Now"

Shop the largest choice of Literature And Fiction online in the UAE. Browse thousands of great deals on virginia woolf products with fast, free delivery.