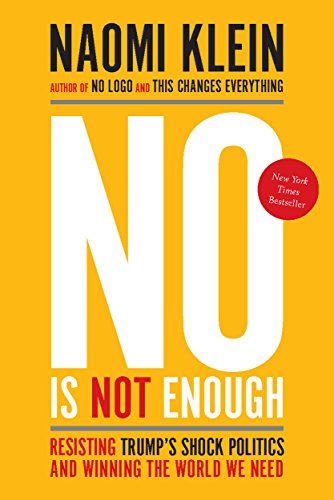 No Is Not Enough: Resisting Trump's Shock Politics and Winning the World We Need

No Is Not Enough: Resisting Trump's Shock Politics and Winning the World We Need