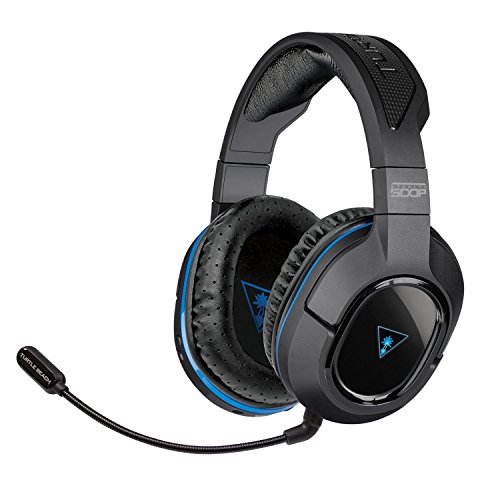 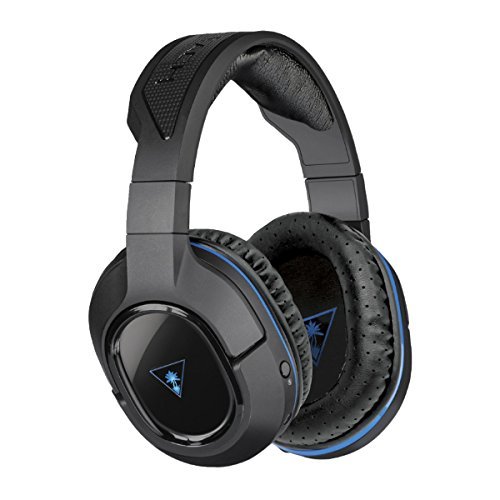 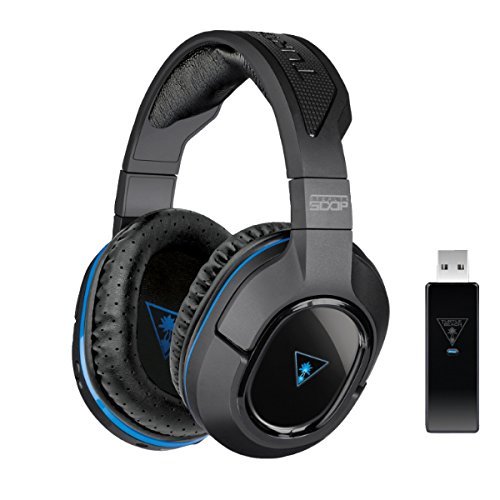 by turtle beach
4
This product is currently out of stock.
Click here to explore similar products.

Mic Monitoring - STOP SHOUTING!!! Mic Monitoring lets players hear their own voice in the headset to avoid shouting at teammates and other players

New PS4 Without Optical Jack - Some of the Stealth 500's features are affected or not available on the new, slimmer PS4 (2016) without the Optical jack. Turtle Beach is creating a firmware update that will restore/replace certain features via USB only. Visit www.turtlebeach.com/ps4compatibility for full details.

Shop the largest choice of Headsets And Headphones online in the UAE. Browse thousands of great deals on turtle beach products with fast, free delivery.